Skip to content
Features In The Spotlight News Sport 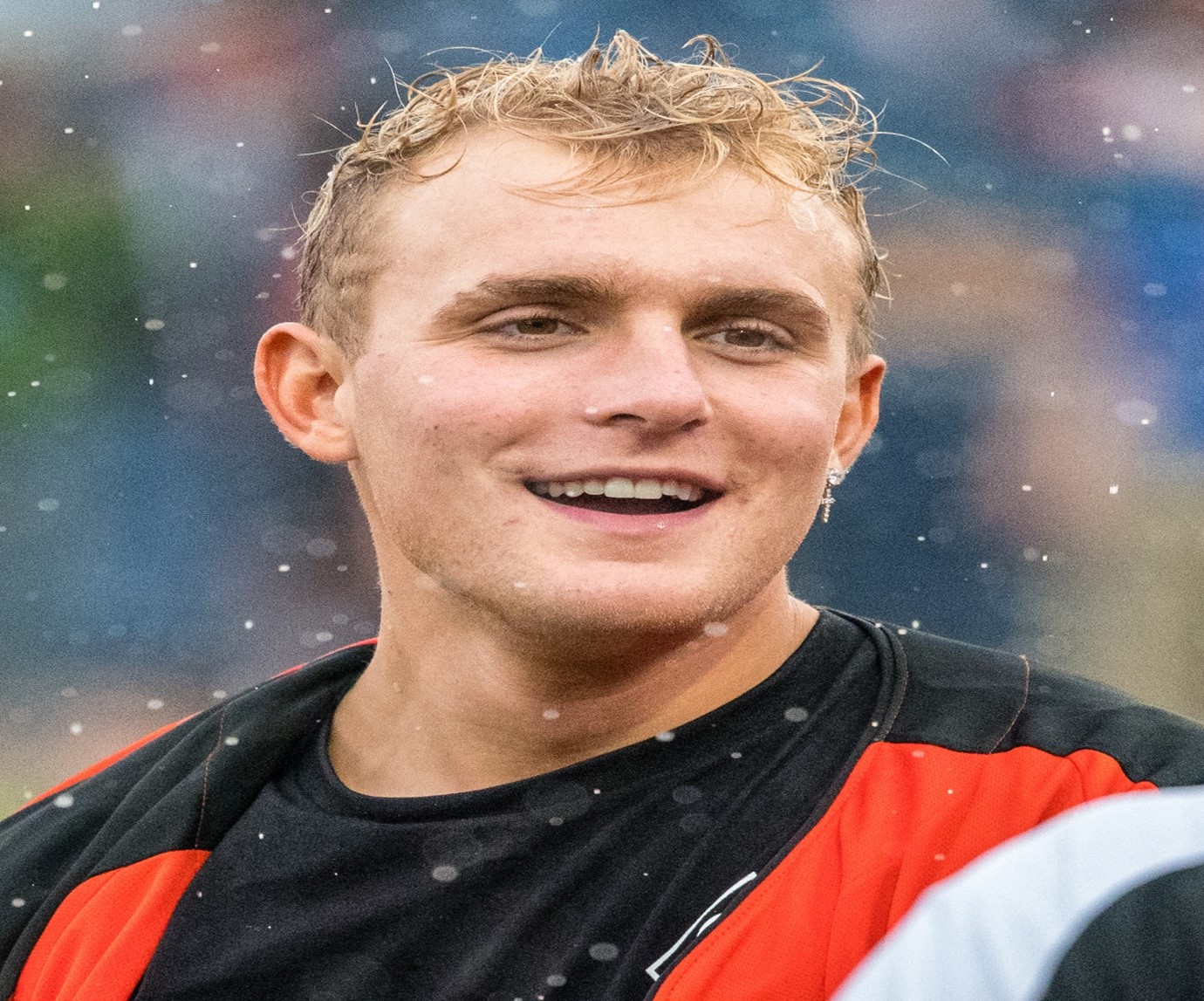 Four years ago, YouTube boxing exploded when Massive UK celebrity and youtuber KSI defeated fellow youtuber Joe Weller in a boxing fight at the copper box arena in 2018. This began the massive trend of what is now known as YouTube boxing.

It took off even more when KSI went toe to toe with massive American Youtuber Logan Paul. And at the same event also their brothers would fight each other on the same night with KSI’s brother Deji taking on Jake Paul.

Jake Paul defeated KSI’s brother on the night, while his brother Logan’s fight with KSI in their big main event showdown ended in a controversial draw. This led to their being an eventual rematch between the two big YouTube stars.

This resulted in KSI and Logan Paul having an official professional fight backed by boxing promoter of Matchroom boxing Eddie Hearn. This led to boxing fans being unhappy as one of the biggest professional boxing promoters was about to put two youtubers in a main event on a ppv.

Hardcore boxing fans weren’t happy about this as they thought that these two were taking spots away from “real fighters.” Though at the end of the day the fight went ahead as KSI won the fight on decision against Logan Paul with both men walking away with a healthy purse.

This without a doubt started the now massive trend of youtubers trying to compete against professional fighters for massive money. This resulted in Jake Paul fighting and defeating multiple UFC fighters along with his brother Logan fighting one of the best boxers of all time, the undefeated Floyd “money” Mayweather.

As much as there are good points about youtubers taking places from real fighters, there are without doubt more positives with having them in the sport just down to their massive following online. Most of these youtubers especially KSI, Logan Paul and Jake Paul, all have millions of followers who watch them nearly every single day to see what they are getting up too.

And because of their involvement in boxing now there will millions of new eyes on boxing and the fight game in general which could create tons of new fans for the sport or it could even lead to these younger viewers being inspired by watching their favourite youtubers and maybe will want to get into the sport itself.