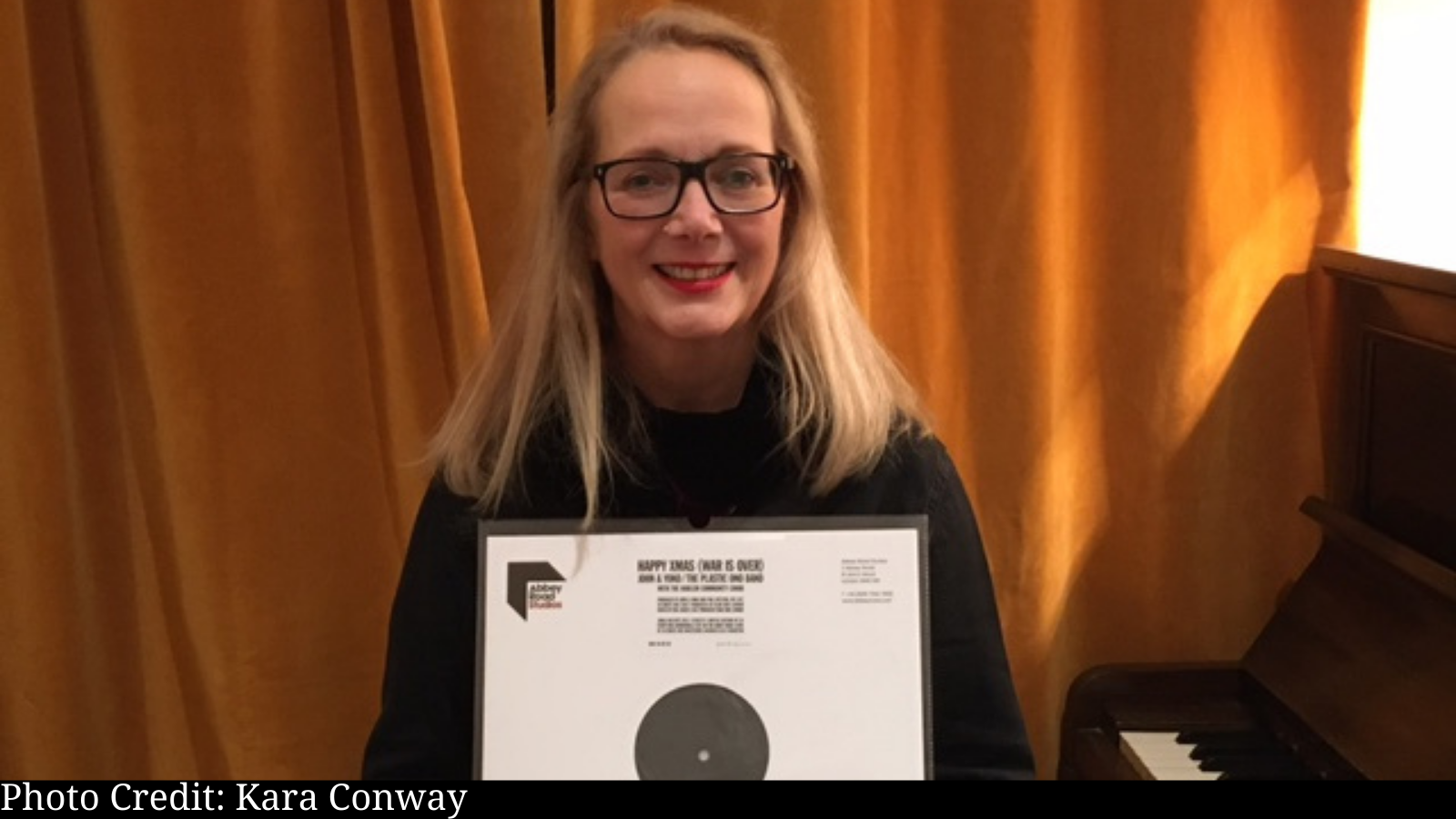 A Glasgow music charity has been gifted a limited edition vinyl of John Lennon and Yoko Ono’s song Happy Xmas (War is Over) to auction.

Scottish Women Inventing Music (SWIM) is one of fifty organisations chosen by Yoko Ono and her son Sean Ono Lennon to receive the rare and collectible 12-inch vinyl acetate.

The record was hand-cut at the famous Abbey Road Studios to mark 50 years since the hit song’s release on 5 December 1971.

A letter attached to the gift advises recipients to use the record to “sell, auction [and] raise money.”

SWIM founder Hilary Brooks said: “This is the most extraordinary gift to the charity at a time when we really need financial assistance.”

The organisation’s membership is made up of women working across the music industry who are committed to achieving gender equality.

Brooks said the auction is not just about raising funds. She hopes it will raise SWIM’s profile and encourage new members to join the fight for gender equality on the Scottish music scene.

20% of the money raised will be donated to The Young Women’s Movement (YWCA) Scotland, an organisation that is part of a worldwide movement of women challenging gender inequality and leading change.

Brooks explained: “We are particularly concerned about the future of young women post pandemic; indications are that gender equality will take a back seat once again as we eventually emerge into a new normal.”

CEO of YWCA Dr Partrycja Kupiec said the organisation is “incredibly grateful” to SWIM for their generous offer of donation.

“The auction’s proceeds will go towards funding our programmes which support women and girls across Scotland to develop their leadership skills, build self-confidence, learn about how to tackle gender inequality, and provide practical advice for them to achieve the personal goals they set for themselves.”

The auction closes at 9am on 24 December 2021. You can visit the auction here. 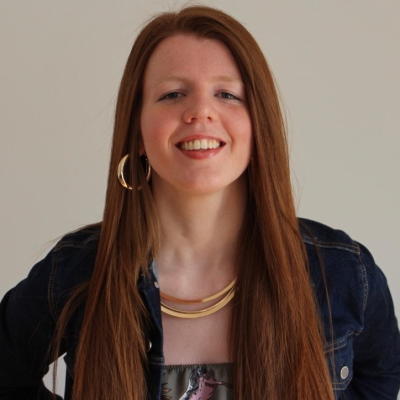