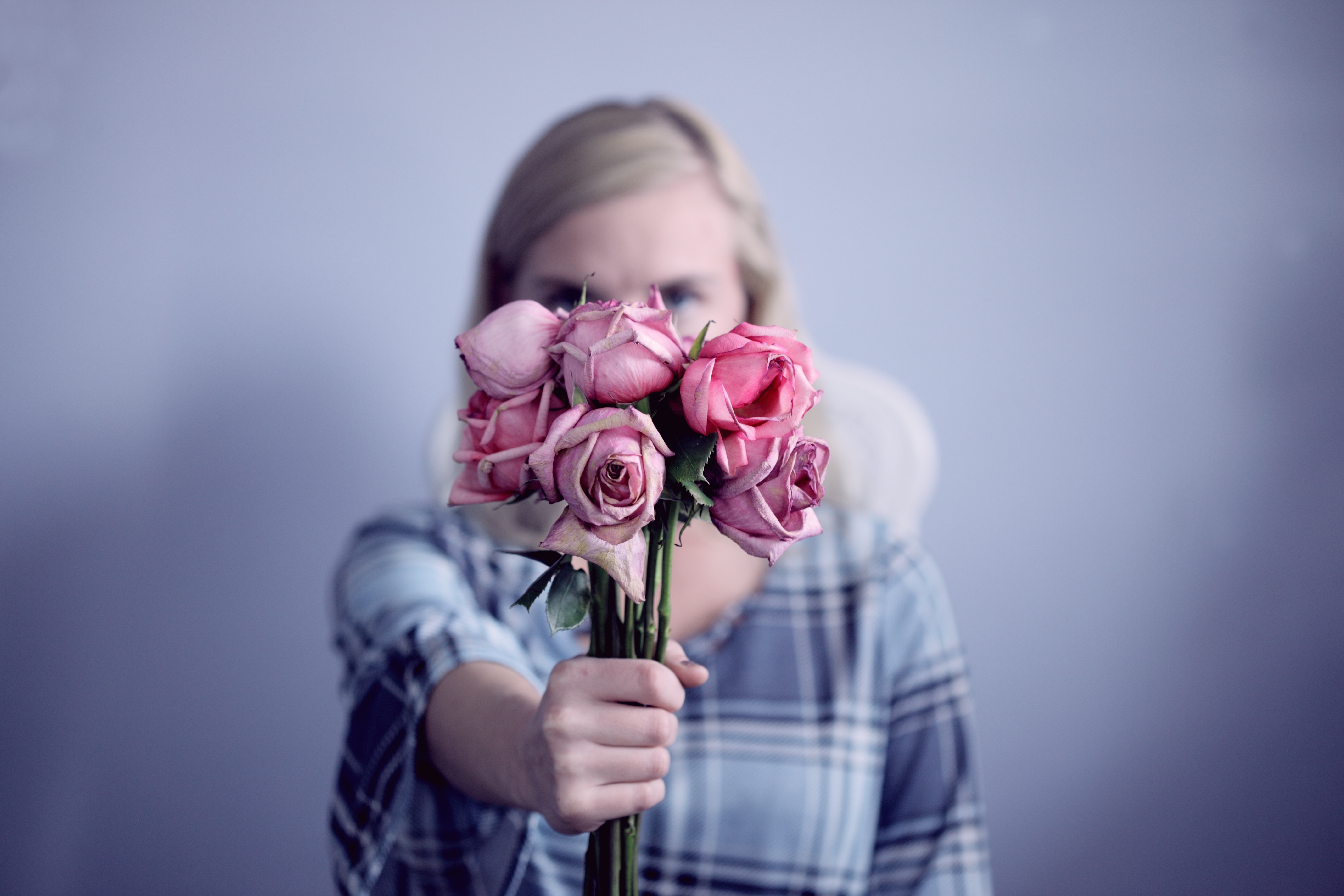 “It’s not until you’re older you can look back in retrospect and realise how emotionally damaging relationships can be. When you’re young and experiencing love for the first time you don’t always see people for what they really are. Sara Lovallo reflects on her first relationship with the new ability to see it as what it was and recognise the emotional abuse that came with it.”

My first serious relationship was not a healthy one. It’s taken me years to acknowledge that and it’s taken longer still to call it “emotionally abusive” in my head. I have only recently began calling it for what it was with other people.

I was 15 and I just wanted my first experience with a girl; I wanted to fall in love, I wanted to let someone make me happy.

I was wrong – about wanting to fall in love, about letting my happiness depend on someone else.

It was too early for love: I should have focused on understanding feelings before talking about “love”. My happiness only ever depends on me, even when I decide to let someone influence it.

She found me on Facebook, we had similar taste in music, so I went out with her one day. She checked out my ass and we kissed. We got together on the same day, ‘cause she liked me and that seemed rare.

I asked her not to use the word “love” in the first month, at least. She told me “I love you” after days of chatting. I didn’t have to say it back, but she looked at me with so much expectation and I was afraid she’d just leave if I didn’t respond in kind.

We didn’t wait long to have sex – but that didn’t bother me. What bothers me now is that she was insistent despite knowing it was my first time.

We weren’t a couple: our relationship was all about her, all for her, all on her terms.

I’m not even sure of just how many times she cheated on me. The first time broke my heart. But she said she was sorry and she was so sweet as she said I was the most important thing in her life.

So I forgave her.

It didn’t matter because the relationship wasn’t about me, it was all her, for her.

It mattered what she got out of it – she never took me into consideration, never saw my choices, never asked for them.

One day I was the love of her life, and the next I was a secret that needed to be kept hidden.

When I was living it, I did not realise all of this, I did not see it. I was happy because I had a girlfriend and then I was miserable for fearing the next words coming out of her mouth.

I cried so much for her and I was still blind to how it was her fault, not mine.

She cheated on me and came back saying that I was her angel and she didn’t deserve me.

She was right, she didn’t deserve me.

But I wanted her to, I wanted her to want me, not just a safe second choice that would be waiting for her when she was done with her exes and one-night stands.

I say it now, she was manipulative and our relationship was unhealthy and emotionally abusive.

She never lied a hand on me, never threatened to. I was never unsafe, it was not traumatic. This always kept me from seeing it as abusive, but just because something isn’t as bad as it could be it doesn’t mean it’s okay, it doesn’t mean it can’t hurt or that we shouldn’t talk about it.

So I say it now, my first relationship was emotionally abusive.

Next post Popular YouTuber John “TotalBiscuit” Bain, has passed away at 33