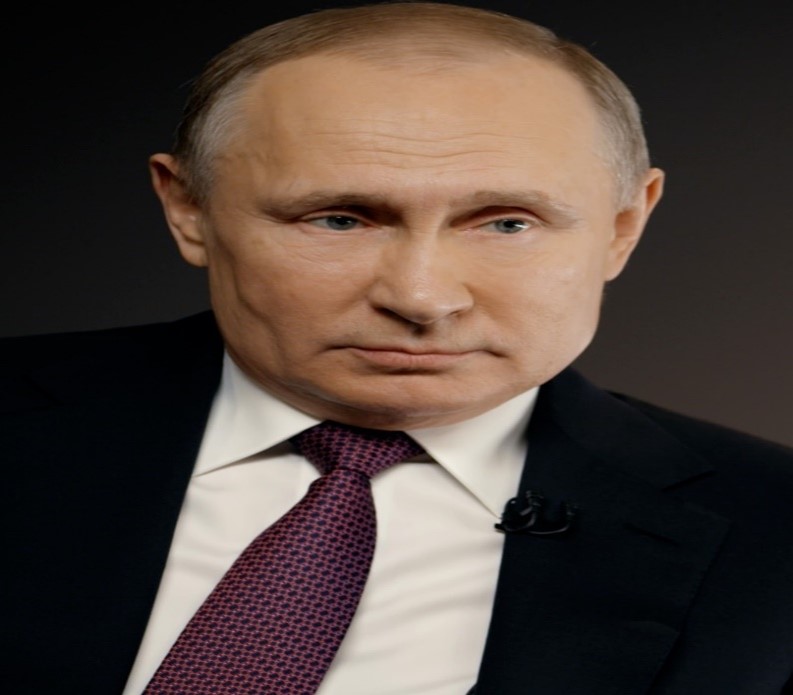 The SFA have said that ‘president Rod Petrie has written to his Ukrainian counterpart “to send a message of support, friendship and unity.’

Scotland’s men and women’s teams are scheduled to face Ukraine in the coming weeks, with the SFA saying they are ‘in dialogue with UEFA and FIFA’ regarding the two games.

The SFA have also said they will refuse to ‘sanction’ any Scotland games against Russia at all levels.

On the back of Russia invading neighbouring Ukraine sporting bodies have taken action against the country. One of the first sporting bodies to get involved where UEFA, who have now moved their most prized competition the UEFA Champions league final from Saint Petersburg to Stade de France in Saint-Denis.

UEFA made a statement confirming the news that the final was being moved due to ‘the grave escalation of the security situation in Europe.’ The Champions league final last took place In Russia in 2008 in Moscow.

Another football body who has taken some action is FIFA. They came out as well to condemn the ‘use of force by Russia in its invasion of Ukraine’.

In an official statement they said that until further notice:
•“No international competition shall be played on the territory of Russia, with “home” matches being played on neutral territory and without spectators.”

•“The member association representing Russia shall participate in any competition under the name “Football Union of Russia (RFU)” and not “Russia.”

•“No flag or anthem of Russia will be used in matches where teams from the Football Union of Russia participate.”

Another massive sporting body has also stepped up to Russia, being Formula 1. They have recently announced that the Russian Grand Prix will not take place due to the ongoing conflict.

Previous post KYIV AND MOSCOW BEGIN PEACE TALKS; ALL THE LATEST FROM UKRAINE
Next post Interview with Ukrainian living in Glasgow