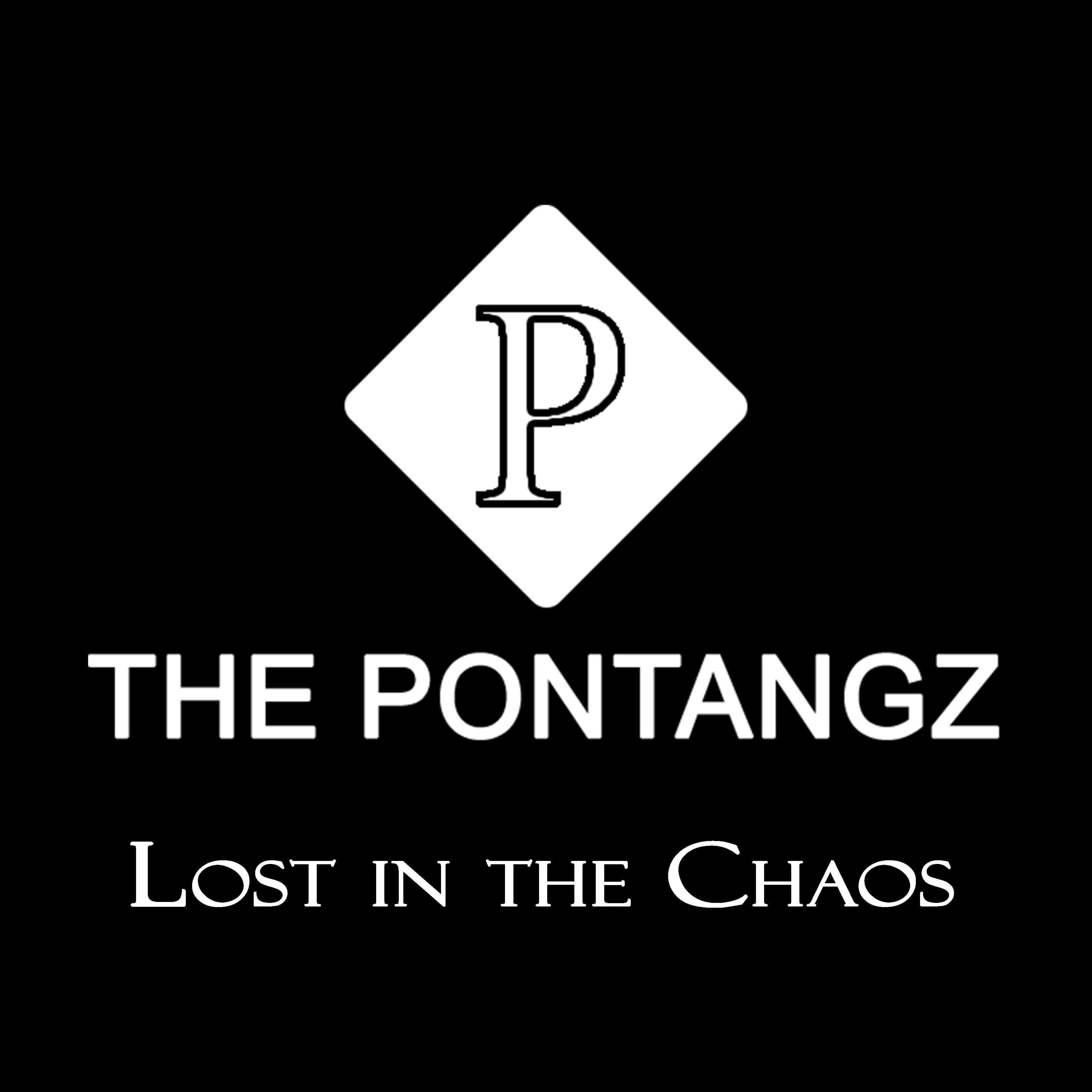 How many people reading this have been to a local concert? It could be: your friend’s band, a stranger’s band, open-mic nights, a competition, or a festival.

It doesn’t even have to be a band, per se, it could be a singer/songwriter, a rap artist, dancers, or DJ’s, I haven’t even scratched the surface of how many different forms of talent dwell in the local venues every night all over Glasgow.

Friday the 13th of April 2018 was no different, as headlining the halls of the O2 ABC2, were a band who have tremendous potential to lead the revival and resurgence of the love for local Rock ’N’ Roll. I’m talking, of course, about The Pontangz.

Take everything you know about old fashioned Rock ‘N’ Roll, and keep it there in your mind, because while these guys may not be on the cutting edge of the next brand-new ‘music trend’, they sure do prove that they don’t need to in order to be everything that the local music scene in Glasgow has been needing for the longest time!

They are a simple, no non-sense 4-piece band hailing from Possilpark in Glasgow, who are striving to resurrect the feeling that people in Glasgow have long since forgotten: The love for a stripped-back, raw, kick-ass sound.

Friday 13th of April 2018, is a date to be remembered as the launch night of The Pontangz’s brand-new debut EP: ‘Lost in the Chaos’.

First to take the stage, was The Trimm, a 3-piece Indie Rock ‘n’ Roll band coming from Clackmannanshire, who played a very solid performance, their music being catchy and enjoyable, they interacted with the crowd a little, but overall kept it simple and cool. The band played as a solid unit, and I would say these guys will be one to watch as they do more shows, if they play in front of their own familiar crowds, they would perform spectacularly!

Then came The Shutouts, from Glasgow, who, were it not for The Pontangz, could have very easily stolen the show. I think I was completely entertained by the lead singer, Harry’s dancing on stage and his all-round showmanship, adding onto the enthusiasm from the rest of the band, made for an all-round enjoyable show! Another band to keep an eye out for, simply because these guys were just fun to watch!

After that, we came to the headliners tonight, The Pontangz, who came out in a very big way! The thundering drum solo kicking off the start of a great show, that never let up from start to finish. There were plenty of kick-ass songs, accompanied by a full stage presence and even a few good laughs, it was easy to see that they feel right at home on stage.

When I asked Peter Owen, the front-man of The Pontangz, how he felt about the gig, he replied: “I was quite proud of that night, we played that stage under a year ago 2nd on the bill, unheard of, a few gigs in and we are headlining with our name on the outside, that’s decent man. Was a special night, think we smashed it, best one yet, we were on fire.”

The words of someone who really puts their heart and soul into every song, if you follow any band in the coming years, make sure to keep an eye out for these guys: they’ve got star potential!

Next post Strands of Love – Things to Keep in Mind for Your Hair this Summer!