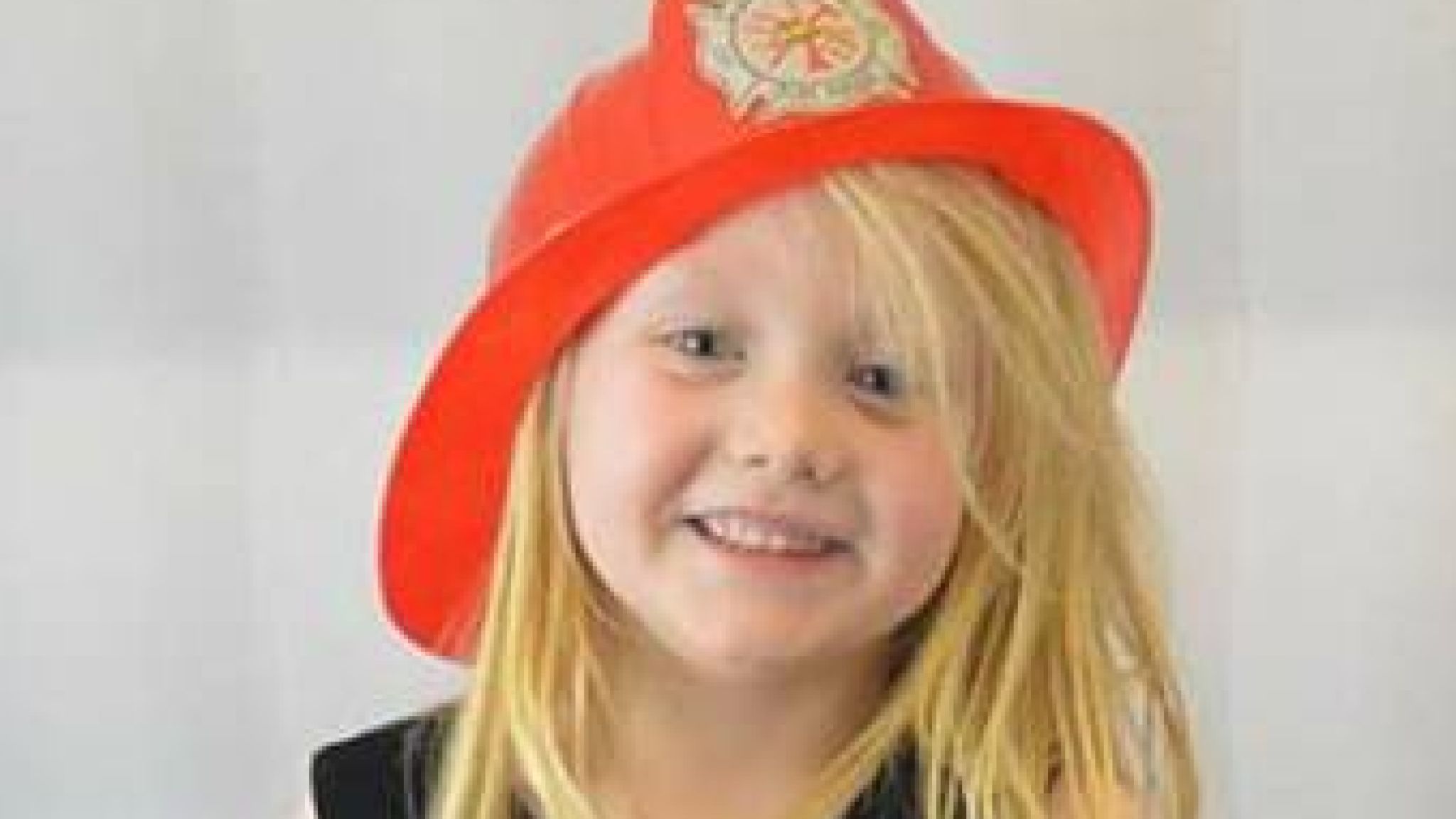 TEENAGER GULITY OF ABDUCTION, RAPE AND MUDRER OF ALESHA MACPHAIL

A teenage boy, accused of the abduction, rape and murder of six-year-old Alesha MacPhail, has been found guilty by a jury at the High Court in Glasgow.

The jury of eight women and seven men took just over three hours of deliberating to find the 16-year-old accused guilty.

Earlier in today’s proceedings, Judge Lord Matthews advised the jury that the consumption of drugs and alcohol by the accused is not a valid reason for committing an offence. His Lordship went on to tell the jury that any sympathy for Alesha MacPhail, her family or the accused must play “no part in your deliberations.”

In his closing remarks to the jury, Judge Lord Matthews made reference to the fact that the accused had lied to police and admitted lying to police in his statement. On the subject of “No Comment” throughout the accused’s interview with police, the Judge said “it’s well within his rights” and that nothing could be drawn from this.

After the verdict was delivered, Judge Lord Matthews said to the accused: “ You stole her (Alesha MacPhail) life most wicked, and awful crime this court has ever heard In dealing with decades of depravity”

The 16-year-old-boy, who can’t be named for legal reasons, will be placed on the Sex Offenders Register indefinitely.

He’ll be will be sentenced later in March.

After proceedings, Detective Superintendent Stuart Houston said the murder was “senseless and barbaric.”

He said: “I welcome today’s verdict and hope that it will bring some comfort to the family and friends of little Alesha McPhail who have been through the most horrific ordeal. Throughout the police investigation and this trial, Alesha’s family have shown incredible bravery in the face of the most appalling circumstances. Alesha’s senseless and barbaric murder shocked the small community on Bute and people across Scotland. The effects of her death are still being felt today. From the moment Alesha was first reported missing – at the start of her summer holidays on Bute – the local community rallied together and did everything they possibly could do help.

He added that the killing was “harrowing” and “extremely rare”.

“I would like to again thank everyone who came forward and helped the inquiry team with what was a particularly harrowing case.. Investigating any murder is challenging for all the police officers and staff involved. To be faced with the death of a little girl in such a cold and cruel way was extremely difficult for everyone. I would like to personally thank all those involved for their professionalism and dedication in bringing the investigation to a swift conclusion. Crimes such as this are extremely rare and I am glad that we have been able to get justice for Alesha and her family.”

“Words cannot express just how devastated I am to have lost my beautiful, happy, smiley wee girl.”

“ I am glad that the boy who did this has finally been brought to justice and that he will not be able to inflict this pain on another family that he done to mine.”

“ Alesha, I love you so much, my wee pal, I will miss you forever.”

The MacPhail Family said in there statement;

“We can’t believe that we will never see our wee angel Alesha again. We miss her so much”

“ We hope that the boy who took her life from us is jailed for a long time because of what he has done to our family.”

“Alesha may be gone from our lives, but she will always be in our hearts.”