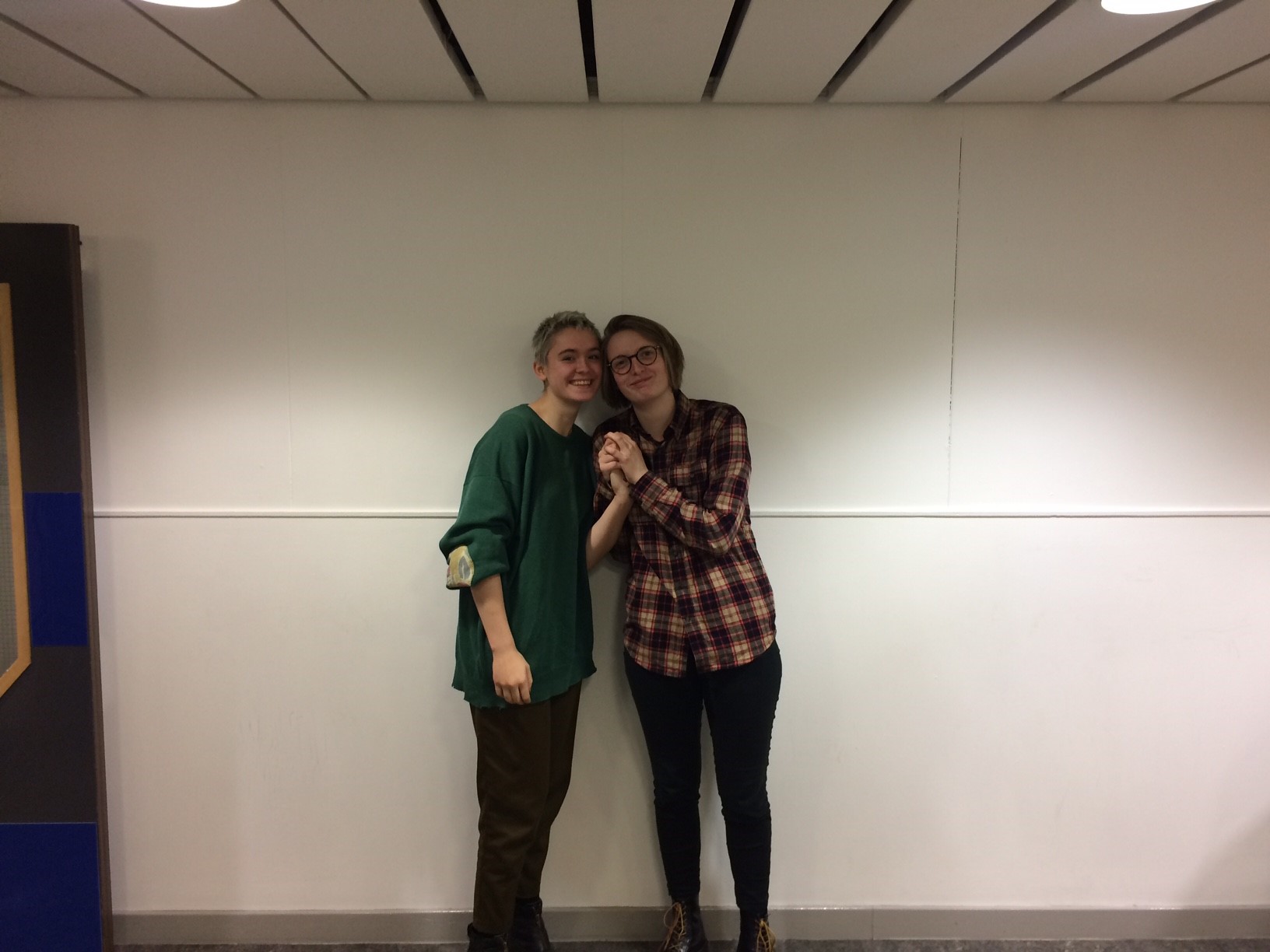 The Travellers’ kin is being made by students from Glasgow Clyde College and will document the crofting Halbert family and their four children who have lived and traveled around the Scottish isles for the past 25 years.

The film which has already surpassed its £600 goal is due to begin filming on the isle of Lewis in next couple of weeks, with completion set for early next year.

Director Keiss Marshal, said: “I lived on Mull for three years and communities around them aren’t investigated much, the isles have quite a niche community to understand and I really want to give a different sort of insight towards the culture.

We want to highlight the giving side of everyone on the island and how they look after each other because it’s such a close community.

I think it’s very difficult for the rest of Scotland to see the islands as somewhere you could possibly live and I want to make it more accessible to more people. I hope this film inspires people to try out island life and to encourage people to visit and experience for themselves the vast variety of people and places Scotland has to offer”

The film will be debuted in college at a date still to be announced. 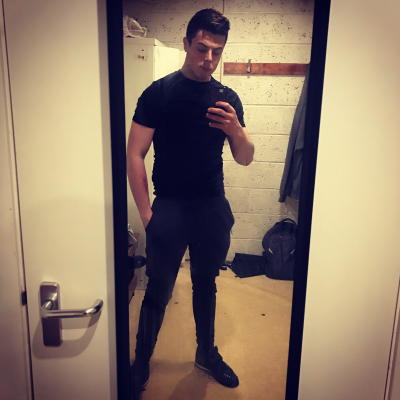 Previous post Learning a new confidence: a change in language and culture can leave people feeling insecure in social life

Next post Why Pedro Caixinha Was Sacked By Rangers?