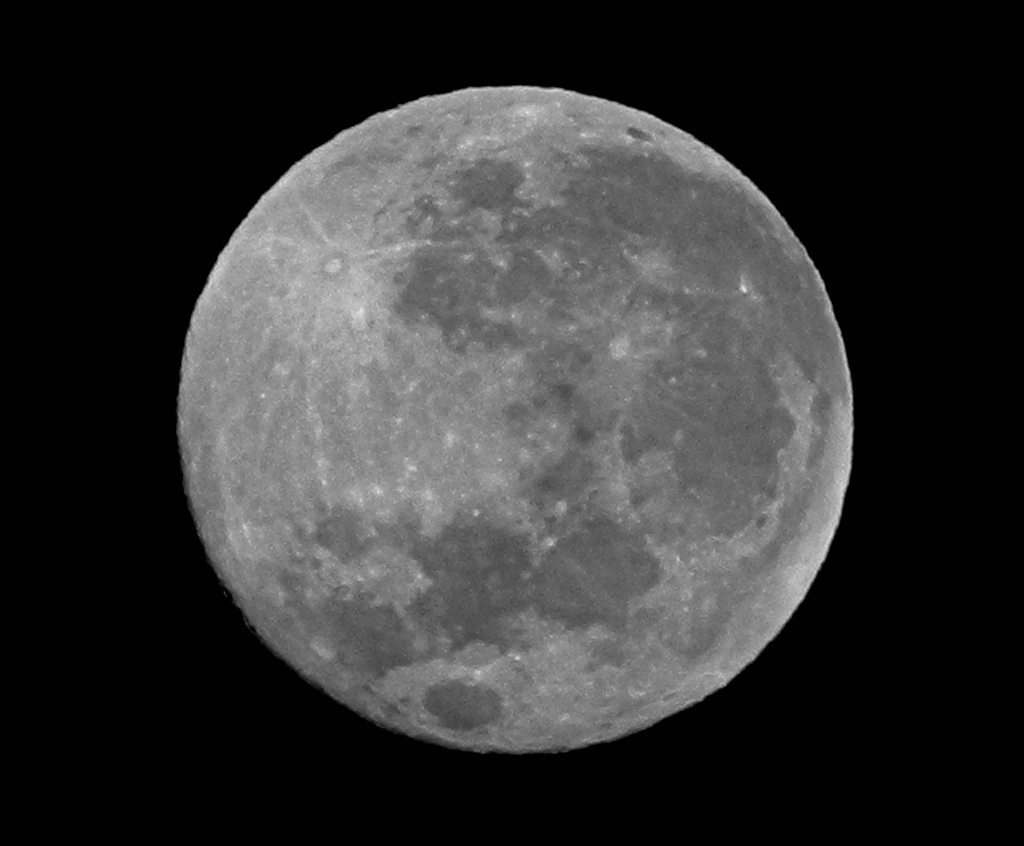 The NASA website announced that tonight the sky will be the stage of a super blue blood moon, an event that hasn’t occurred for over a century.

It can be read on their website that “The super blue moon will pass through Earth’s shadow to give viewers in the right location a total lunar eclipse.”

People living in Australia, New Zealand, central and eastern Asia, Indonesia, Alaska, Hawaii and parts of North America will get the full show, in the UK it won’t be possible to see the red hue of the blood moon.

However you will still be able to see the supermoon in English skies.

A supermoon is a phenomenon that occurs every one or two years and you won’t be able to see another one for the rest of the year.
The blue moon phenomenon happens when there are two full moons in the same month, which usually isn’t observed more than once a year.

The best time to go stargazing tonight is between 1 and 2 am, when it should be possible from the UK to see the supermoon.

You can also watch the full event through the NASA live feed that you can find here going back to 5:30 a.m. EST when the feed started.

Next post The Ball family phenomenon in Lithuania goes on