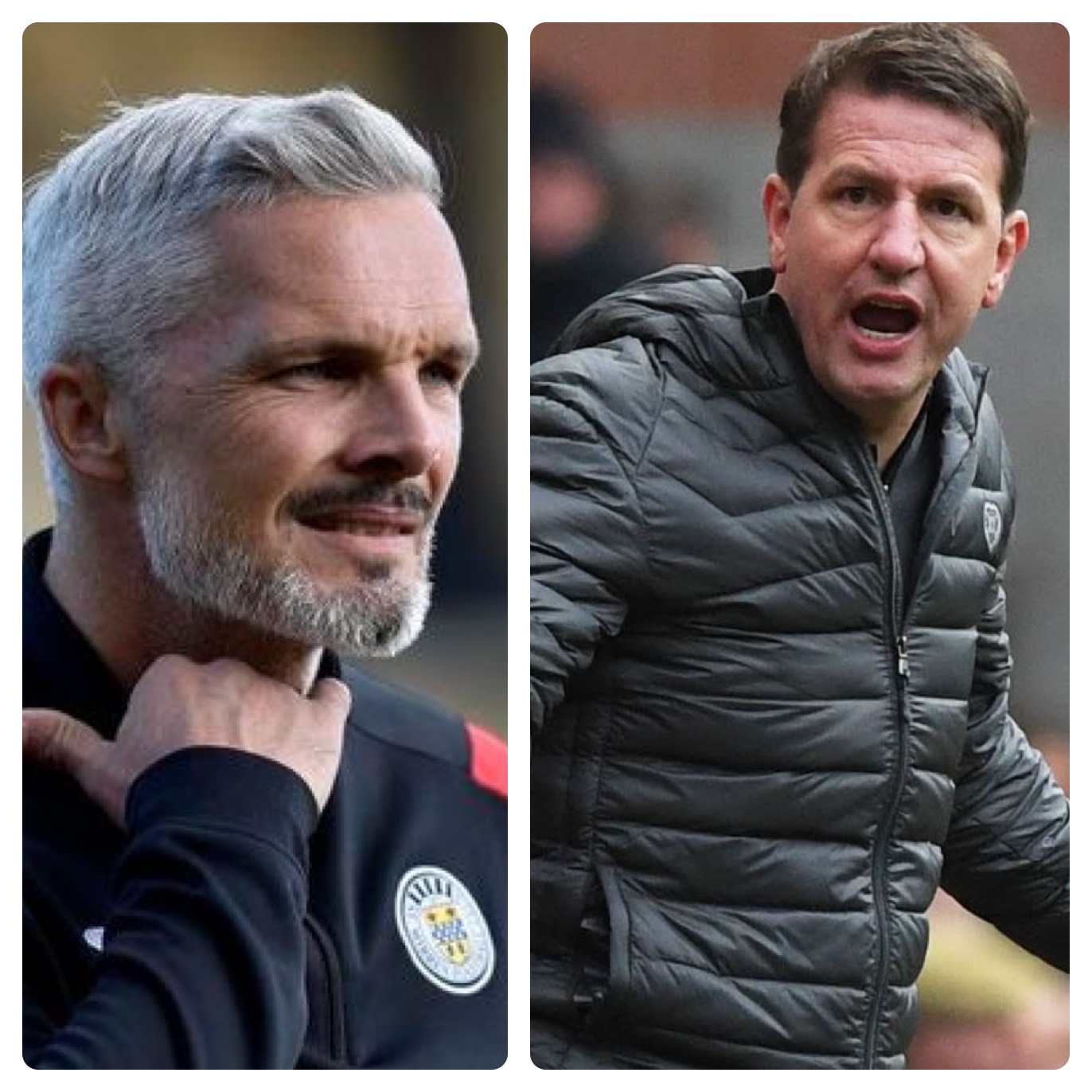 St Mirren go into tomorrow night’s six pointer against Hearts with the incentive of opening a six point gap between themselves and Daniel Stendel’s side.

The Buddies will be looking to make up for Saturday’s 5-0 drubbing to the hands of Celtic, thanks to a hat-trick from the in-form Leigh Griffiths, and take advantage of an injury depleted Jam Tarts.

Jim Goodwin’s men go into the game without a win in their last three and despite suggesting that there is no fear going into the game, the Buddies supremo will know the added significance of getting all three points at the Simple Digital Arena, which will provide them with a much needed boost as the season draws to its conclusion.

The key area for St Mirren will be in the midfield again, where Jim Goodwin will be looking for the likes of Kyle McAlister, Tony Andreu and Cammy MacPherson and Jamie McGrath to work as a unit to help get past Heart’s gengen-pressing style of play.

They will be looking to limit the supply to the likes of Steven Naismith, Connor Washington and Oli Bozanic, who all have started to hit top form as we enter the run in with goals against Hamilton, Hibs and Motherwell between them.

Obika is the outlet.

Jim Goodwin will be looking to get hitman Jonathan Obika back in amongst the goals as he is forecast to hit double figures in the league, having hit the back of the net seven times already this season, four of which have been since the turn of the year.

Obika’s physique will make him a handful for Craig Halkett and Clevid Dikamona, so balls into the box will make him a threat as he has a considerable height advantage over the pair, meaning that Loic Damour will have to drop back to help combat his areal presence as the likes of Alex Jukobiak or Junior Morias hope to do all the running.

Hearts are four games unbeaten under Daniel Stendel as the German has started to implement his tactics on his squad and despite losing key players such as John Souttar to injury, he seems to be getting the best out of Dikamona, Sean Clare and Damour, which Craig Levein struggled to do.

The key will be to remain composed and make the most of the high line, which Morias should be salivating at the thought of, for Jim Goodwin it is simple, win – and you put six points between yourselves and Hearts, leapfrogging Ross County in the process, lose and you could be propping up the rest of the league table going into a precarious run-in where you still have to play the likes of Ross County twice.