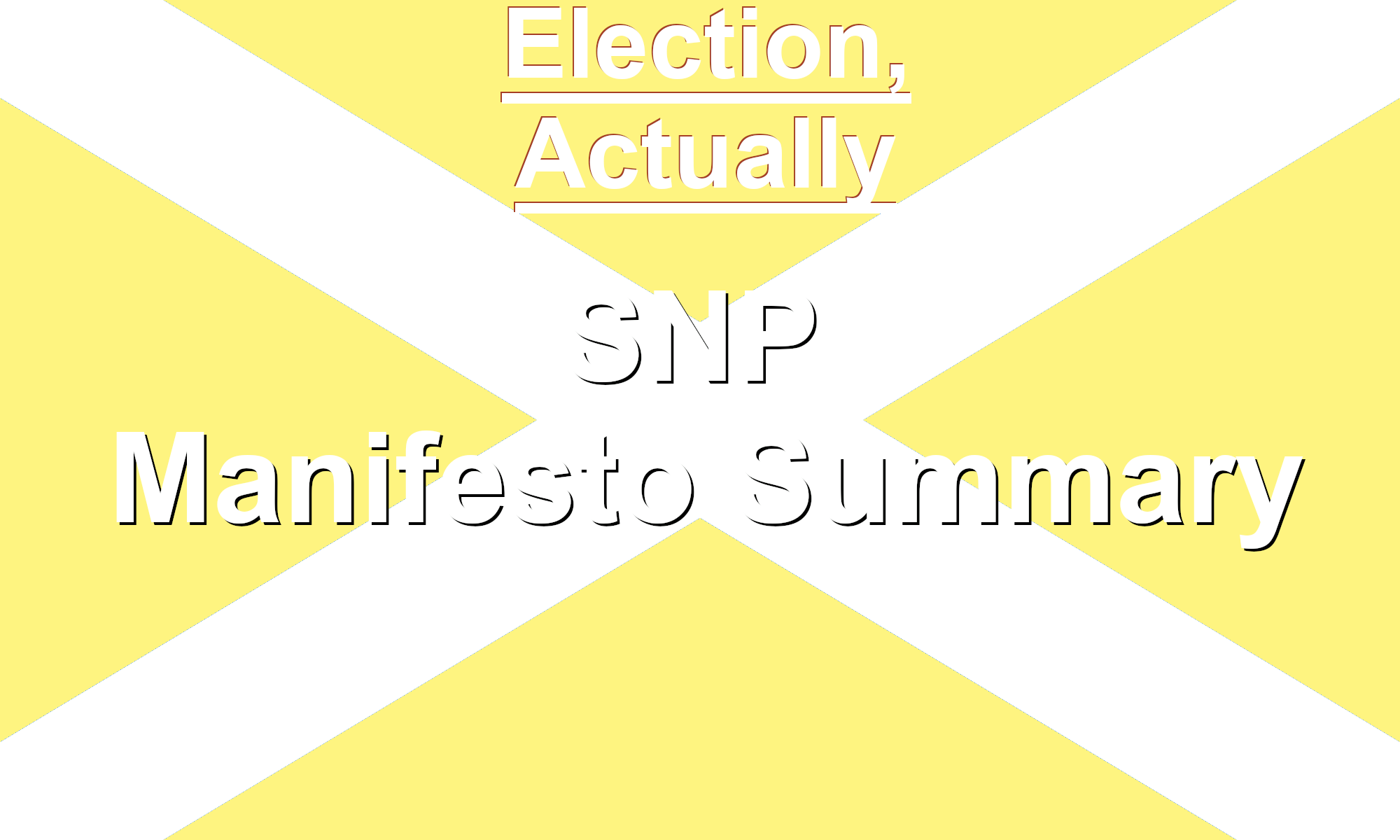 Today the SNP unveiled their manifesto promises to the people of Scotland with hopes of winning over the country.

The event was held at a night club named SW3G in Glasgow’s revitalising Finnieston.

Their party leader, Nicola Sturgeon, stood before a crowd to announce the Scottish Nationalists key policy.

Sturgeon opened by saying “These events are becoming quite a regular feature, which must be quite puzzling for people here in Scotland.

Five years ago, the leaders of the no campaign, made up of course of Westminster parties, promised that if we voted no we would get stability.

But since then, the Westminster parties have delivered not stability but constant chaos and three UK general elections.”

This ‘instability’ was to become the central theme of her speech calling Boris Johnson’ dangerous and unfit for office.’

Adding that his stance on Brexit would be ‘a catastrophe for jobs.’

He was her primary target, she also directed criticism at Jeremy Corbyn, in particular, his neutral stance on Brexit and Labours commitment to further tax North Sea oil.

On the stage, the first minister then announced: “The SNP, Scotland’s remain party, backs a new, UK wide, referendum on EU membership.”

They claim that Brexit will ‘wipe out 80,000 jobs’ and ‘leave every Scot worse off by £2,300.’
Sturgeon also said that she will challenge Westminster to match spending per capita on the NHS in Scotland.

Sturgeon’s second challenge to Westminster which she promised was an end to austerity and reinvestment into public services.

She added: “We must never, ever, forget that the social security system is an expression of values and solidarity.”

“It helps those who are working hard and struggle to make ends meet, the SNP will not sit by and watch it torn apart.”

Next post Opinion: Whether you support SNP or not, a vote for independence is a vote for democracy.