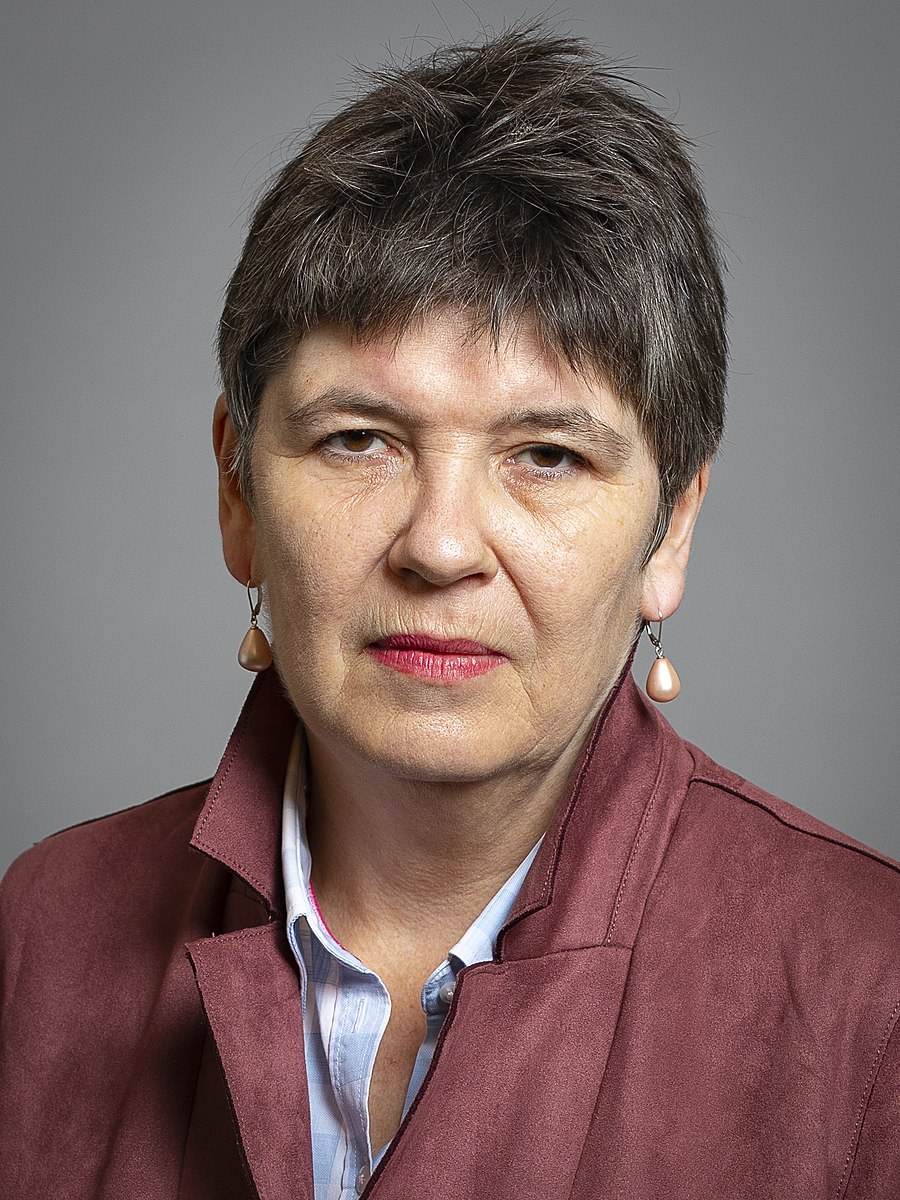 Following a trending social media campaign, this week saw Claire Fox, Baroness Fox of Buckley take to the chamber in the House of Lords to issue her support of the amendment on ‘Sex-specific incarceration for offenders’.

The campaign on Twitter saw the hashtag #KeepPrisonsSingleSex trending for over 24 hours, a campaign which Baroness Fox quoted tweets from directly in her speech to the Lords.

“I wonder whether noble Lords have seen the research published in the British Journal of Criminology recently and reported in the Times.

“It was by Dr Matthew Maycock, a former employee of the Scottish Prison Service. It contained some valuable insights. For example, female prisoners interviewed suggested that some of those who identified as women while incarcerated with them had reverted to identifying as males again on release.

“The research also revealed that female officers in Scotland feel uncomfortable at being forced to do intimate body searches of prisoners who still have male genitalia.

“We have heard of instances of people living for many years having transitioned. I note a freedom of information request on that. It revealed that of the 12 trans-identifying prisoners convicted of violent and sexual crimes and housed in Scottish women’s jails, only one had undertaken medical and surgical transition.

“Unfortunately, the Scottish prison board has not used that research and has decided to develop its own policy, preferring to conduct its own research, which I am not sure about.

“There are some great academic and independent experts out there who could shine some light on what is really going on in prison and how prison policy is working, or not, as far as prison officers and prisoners are concerned.”

The national facility for women in Scotland is located at HMP Cornton Vale with other facilities at HMP Grampian, HMP Greenock, HMP Edinburgh and HMP Polmont.

The Scottish Prison Service faced pressures to revisit and update their 2014 ‘Gender Identity and Gender Reassignment Policy (2014)’ and in the past month have outlined their updated commitment.

“In late 2019, SPS made a commitment to review the Gender Identity and Gender Reassignment Policy (2014) in response to concerns raised, especially around potential implications for the safety and wellbeing of people in our care. While the policy process was paused due to COVID19 pressures at that time, SPS commenced detailed preparatory work for the policy review earlier this year. Progress can be summarised as follows:

• We have looked at how prisons place and manage transgender people in other jurisdictions
• We are developing arrangements for improving and publishing Management Information (Mi), consistent with recent guidance from the Chief Statistician and our obligations as a public body
• We have developed methodology for engagement with stakeholders and service users

“The engagement phase of the review will commence shortly, to include:

1. engagement with prisons staff who have experience of working with transgender people in Scotland’s prisons, commencing December 2021
2. a series of interviews with transgender men and transgender women in prison, commencing January 2022
3. a survey of men and women living in custody across establishments in Scotland, commencing February 2022
4. one to one discussions with over 30 cross sector stakeholders throughout February, March, April and May 2022, including organisations representing communities of interest and identity

“The policy process and Equalities and Human Rights Impact Assessment (EHRIA) will be done simultaneously and this process supersedes initial work carried out in 2019. Analysis of evidence gathered from service users and stakeholders will take place in Summer 2022 with a view to publication of updated SPS policy for the placement and management of transgender people thereafter. These timelines are contingent on the engagement process.” 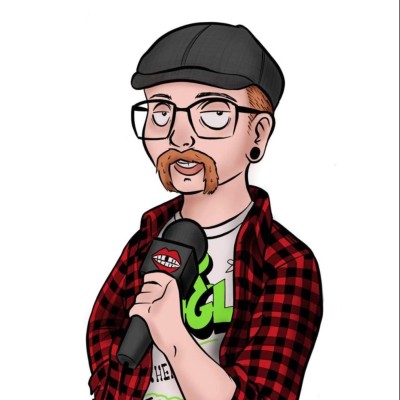 Next post Empty concert halls and fans absent from football

One thought on “Should Scottish Prisons #KeepPrisonsSingleSex”