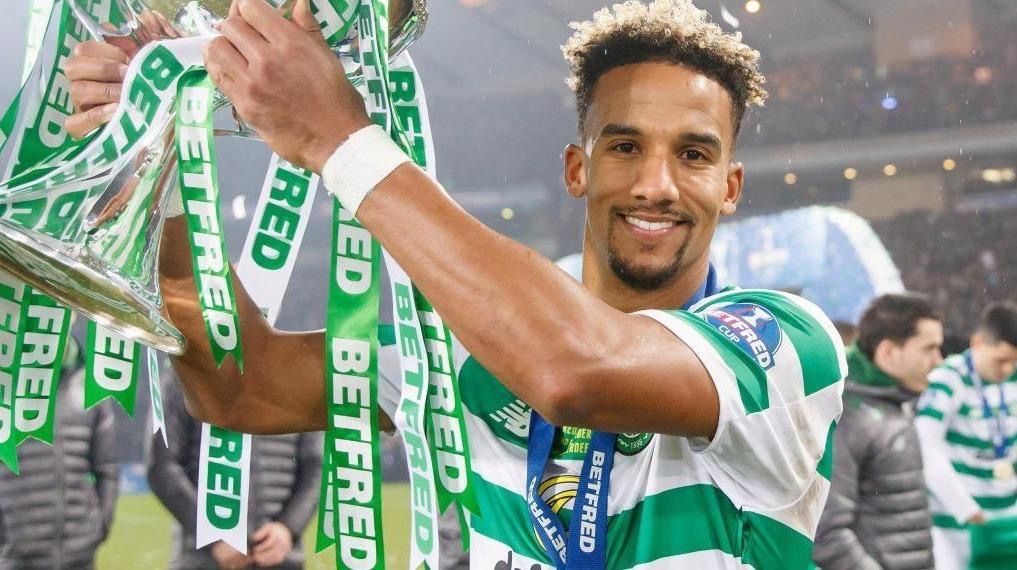 Celtic’s domestic buzz continued on Sunday with a thrilling League Cup victory over Aberdeen at Hampden however it’s something which has been shadowed by another result that day, Rangers beating Hearts at Tynecastle and going top of the Scottish Premiership for the first time in over 7 years.

Scott Sinclair insists though that he and his team mates aren’t fazed by a prominent title challenge as the ‘hoops’ continue their quest for 10 in a row from their Glasgow counterparts.

“We just keep playing the way we have done, we have the inner belief that we’re capable of beating anyone on our day. We know there will be some tough games but we just have to keep doing what we do.

“With Rangers going top, It just spurs us on, today we’ve just got to keep working hard and doing what we do week in week out and that starts on Thursday. Obviously there’s added pressure but we’re up to the challenge.

“The fans have been excellent every week and today (Cup Final) was no different. They will definitely give us a different edge going forward especially in the bigger games.”

With the second instalment of this seasons Old Firm match ups at Ibrox, it will be interesting to see how both sides shape up and how Celtic will fair having no support behind them. If anything they will be relishing the opportunity of having a formidable test at Ibrox in what proves to be a cracker at the end of the month.

“We’ve won an incredible amount in such a short space of time and its what football is all about, playing well winning medals and trophies its great going forward for the confidence, everything adds up for us to be relentless which is what we need to be and to keep driving on.”