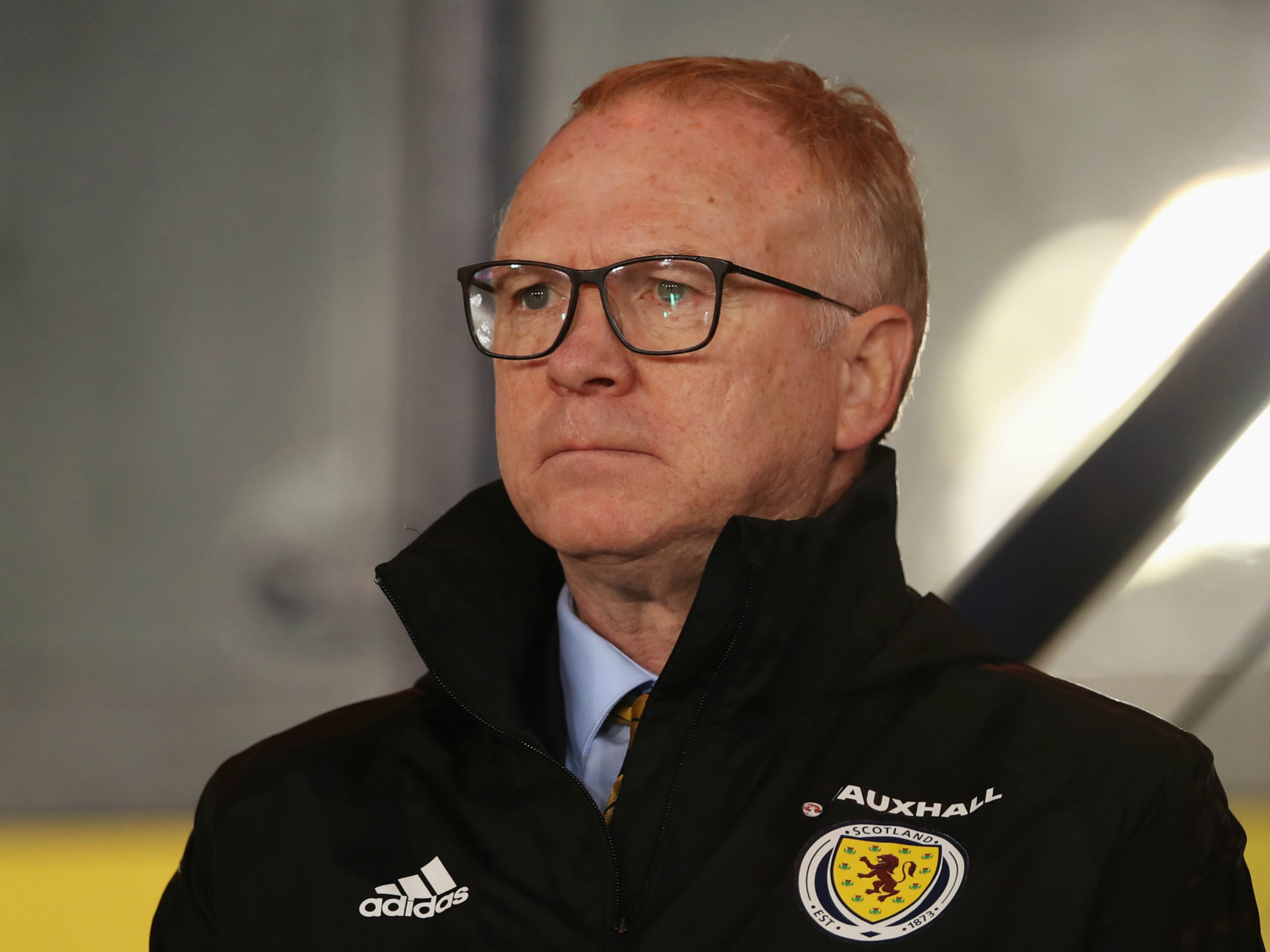 Alex McLeish and his Scotland side gear up to kick off their European Championship campaign in Astana tomorrow afternoon in what already is a crucial tie against Kazakhstan in Group I.

Despite Jordan Archer, Barry Bannan and Charlie Mulgrew pulling out of the trips to Kazakhstan and San Marino on Sunday, the atmosphere of the squad will be on a high as they look to build on their momentum gained from the recent European Nations League campaign.

Two stunning results away in Albania and against Israel at Hampden has saw Scotland in a strong position to qualify for the 2020 finals where Hampden hosts three group games and a Quarter Final.

Victory against the Kazakhs will be no easy task as ex Inverness and Aberdeen Stuart Duff has warned, he said;

“Playing for Kairat Almaty, who are a huge club Kazakhstan was probably the best thing I did for my career, they’re finishing near the top of the league and they’re getting quite far in the Europa League as well so it’s no wonder they’re attracting players like Andrey Arshavin and Anatoliy Tymoshchuk from Bayern Munich. So the standard has improved and it can only mean good things for the standard of the national team going forward.”

Stuart Armstrong and Kieran Tierney will be crucial for McLeish knowing the atmosphere and environment he and his teammates will walk out too tomorrow afternoon having played in the Astana Arena with Celtic in Champions League qualifying in two seasons out of the last three.

Stuart Findlay will be hoping to make his international debut as he was called in to replace Charlie Mulgrew, likewise with Liam Kelly, who replaced the injured Jordan Archer on Monday.

Why Jim Goodwin is the right fit for Aberdeen