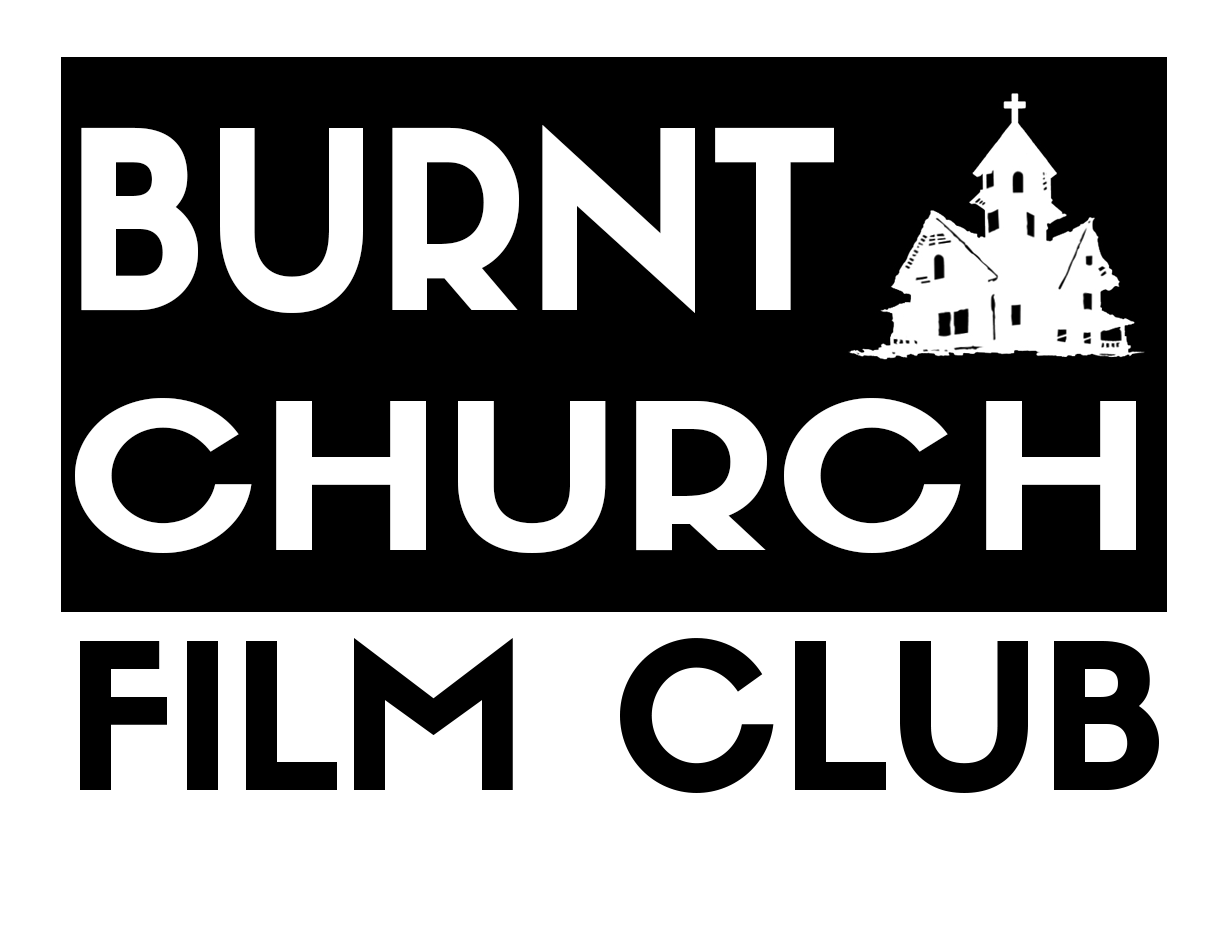 In an attempt to broaden my horizons recently, I found myself trying new things – whether voluntarily or otherwise – and more often than not, it has led to some great experiences.
With that in mind, I attended a screening of The Rocky Horror Picture Show, which was a shadow-cast performance – yep, first time I’d ever heard of it! So, with cautious optimism I prepared for the night ahead of me.

If you are unaware of what Shadow-cast performances are, well, they’re as intriguing as they sound. The short version is: a group of talented, committed people band together in front of a big screen and recreate the movie in a live action format.

I realise by now that I may be a little late to the shadow-cast party, however, I am here, and it sure doesn’t look like it’s died down at all!

So, to the actual event instead of listening to my rambling: the show took place in a cool little Glasgow pub called ‘The Flying Duck’ (which I realise may be a play on words the more I hear it.)

Having only seen Rocky Horror Picture Show maybe once or twice before (I know, I know, please don’t judge!), I was familiar with most of the songs, aside from the obvious one that everyone knows – or at least should know. I was quite out of my comfort zone being crowded into a tiny little room with 30-40 other people, not knowing it would be the starting point for a great night!

This was enhanced by the Denton Deviants (Scotland’s Rocky Horror Picture Show shadow-cast) and their enthusiasm: they made sure everyone was dancing, singing, and having a great time, even going so far as to create little prop bags to enhance the experience. The whole show was nothing short of hilarious. While speaking with one of the cast members, I mentioned that it was my first time ever being to a show like this and he was very quick to reassure me and give a good idea of what I was to expect throughout.

Before I knew it, I was enraptured by the endless commitment that these people had put into their work, as they strove to make the movie as interactive as possible. This included shouting more than a few expletives whenever the main characters came on screen, singing and dancing to the music, and pitching as many jokes as we thought were funny. It truly was a haven for comedy and movie fans alike.

Of course, none of this experience would have been possible without the Burnt Church Film Club – a group of dedicated film-lovers who created a community for cult films – who are equally dedicated to bringing people together to enjoy some amazing movies and making memorable nights!

Their founder, Graham, said: “We’re a cult film club and we are big, big, film fans at heart. We do this, and we give it our 100% because we love movies. We treat our patrons like family and we never charge more than we have to.”

The club was founded in October 2017, and has already generated a huge interest in Glasgow, for both casual film-goers and movie-buffs alike, in my own personal opinion, it is something that has been needed around Glasgow for a long time. I believe the club will have an amazing impact on Glasgow cinema; it is an amazing service that these people run.

You can, and should, check out both groups for shows and events near you and keep these industries alive!