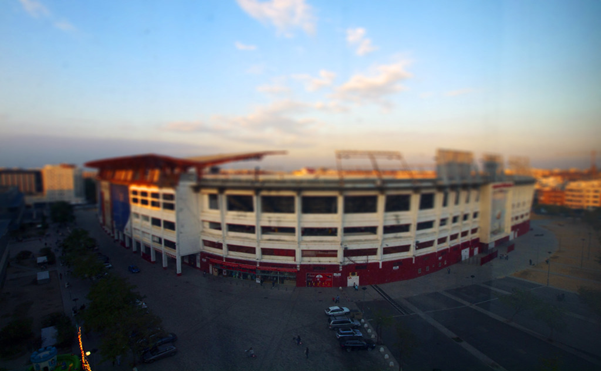 Rangers were defeated on penalties in Seville, in the Europa League final where it ended 1-1 after extra time. They took the lead after Joe Aribo capitalised on a big mistake from the Frankfurt defender, they then conceded an equalizer when Kostic put a great ball in and Connor Goldson didn’t deal with it which meant that the game had to go to extra time.

It was star signing Aaron Ramsey who missed the penalty for Rangers which gave Frankfurt the match point, which only added to how underwhelming that signing has been for the club this season since joining on loan from Juventus in the January transfer window.

But with that being said it was still a phenomenal achievement for a Scottish side to reach a European final especially with the massive financial gap separating certain sides in Europe. On their way to the final Rangers got past the German giants Borussia Dortmund, a tricky tie with Red Star Belgrade, Braga and they defeated another Bundesliga team in RB Leipzig to reach the final.

It also makes it more impressive of an achievement because their manager at the start of the season and title winner last year Steven Gerrard left mid-season to join Aston Villa in the Premier League. This meant that former Rangers player Giovanni Van Bronkhearst was dealt with the task to retain the title and continue to perform in Europe coming in mid-season with players that are not his own.

And though their performance in the league this season has been underwhelming at times you cannot say that he has not improved that Rangers side. Since he has came in they only seem to be getting fitter and fitter as a team as we have seen many examples of this in games where it has went to extra time for example the cup semi final against Celtic, when it went into extra time they just looked so much fitter than the opposition even though Celtic had a longer rest for the game.

But unfortunately for Rangers they couldn’t take advantage of this in the final as Ryan Kent could have won it all late on but missed the chance to write his name in the history books. What this has done however is prove that Scottish sides still have a chance at success in European competitions.