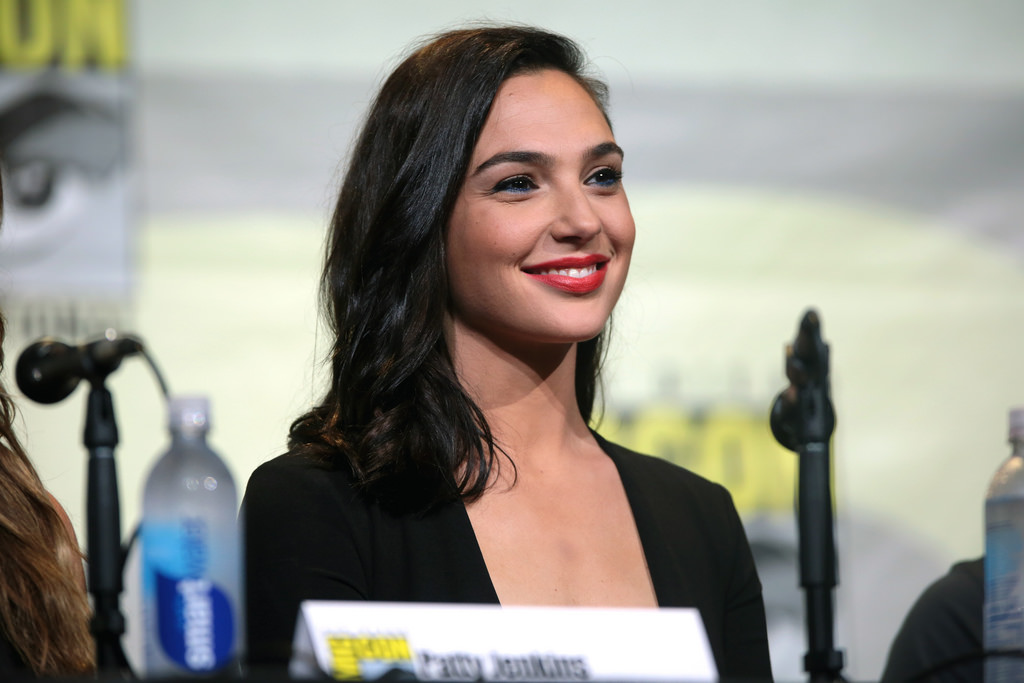 With the release of Justice League, Gal Gadot is once again in the spotlight, most reviews already naming her as the brightest performance in the film. Her Wonder Woman shines bright even as the movie doesn’t receive the praise it was hoping for.

This previously unknown actress lit up the Hollywood sky earlier this year with the box office shattering Wonder Woman and was unofficially appointed saviour of the DC franchise.

But where does she come from?

Fast and furious fans might recognise her as Gisele Yashar from the movies, but other than that the acting world has only recently learned her name – and is still struggling to pronounce it properly (Gad-ot with a soft t, not Gad-oh).

Her name, Gal, means “wave” in Hebrew and she brushed on to the Hollywood shore from the Mediterranean sea of Israel, her home country.

Before being contacted by Fast and furious director Justin Lin, Gadot never thought she’d be an actress, her efforts were actually addressed to law. Her modelling career started in 2004 when she won Miss Israel, but after representing her country at the Miss Universe pageant she left to serve in the army for the mandatory two years required of Israeli citizens.

“I never thought about becoming an actress and the opportunity kind of came my way. I started to become more curious about it, and then I fell in love with the profession,” she shared with GQ.

After military service she went back to pursuing law at university but her career was cut short when she was asked to audition for Quantum of Solace. She didn’t get the role, but she left university when she got her first part on Israeli TV show Bubot.

She wasn’t immediately thrown into the spotlight and had time to marry real estate developer Yaron Varsano in 2008 and have a daughter in 2011 before impressing the big screen with her stunning performance as Wonder Woman.

“It’s funny,” she said in an interview, “‘cause I feel like I’m just in my beginning. After ten years [of acting], now I’m starting.”

Her second daughter was born in March this year, which means the actress shot both Wonder Woman and part of Justice League while pregnant – if that doesn’t prove she’s fit for the part, I don’t know what does.

Since then she’s been an inspiration to a wide range of people, young girls most of all.

Gadot comes off as a warm, gentle person with a brilliant personality and a disarming smile – it’s pretty hard not to like her. She conquered the heart of the critics and even the worst reviews for Justice League point out her performance as the truly bright side of the film.

She’s also a bad-ass, just like her character. She took a stand against sexual harassment in Hollywood, reportedly going so far as to threaten not to film the sequel for Wonder Woman if Brett Ratner kept being involved in the production.

When Warner Bros. cut ties with Ratner – following the sexual harassment allegations against him – she said, “There’s so many people making this movie and they all echoed the same sentiments”, adding that “Everyone knew what the right thing to do [was]”.

Gadot has held her own in the jungle that is the acting scene and preserved her smile as blinding and sincere.

Her charm comes with an Israeli accent and you couldn’t imagine – and wouldn’t want – Wonder Woman with any other accent.

“I fought my accent for so long,” she said in an interview to GQ.

“I was a little bit shy about my accent. Until I let it go,” she added. “Since I’ve started to own it, I feel free.

Gal Gadot will be back for a Wonder Woman sequel set to be released in November 2019. And in Gadot’s words:
“So many journeys she can experience. She has so many beautiful values. Each chapter is about different values of Wonder Woman. I think that could be really awesome. It’s like the Wonder Woman bible.”

The sequel for Justice League already forgotten, the movies everybody is really waiting for are Fantastic Beasts: The Crimes of Grindelwald and Wonder Woman 2.

Next post The first edition of the Clyde Insider 2017/18 has been printed!