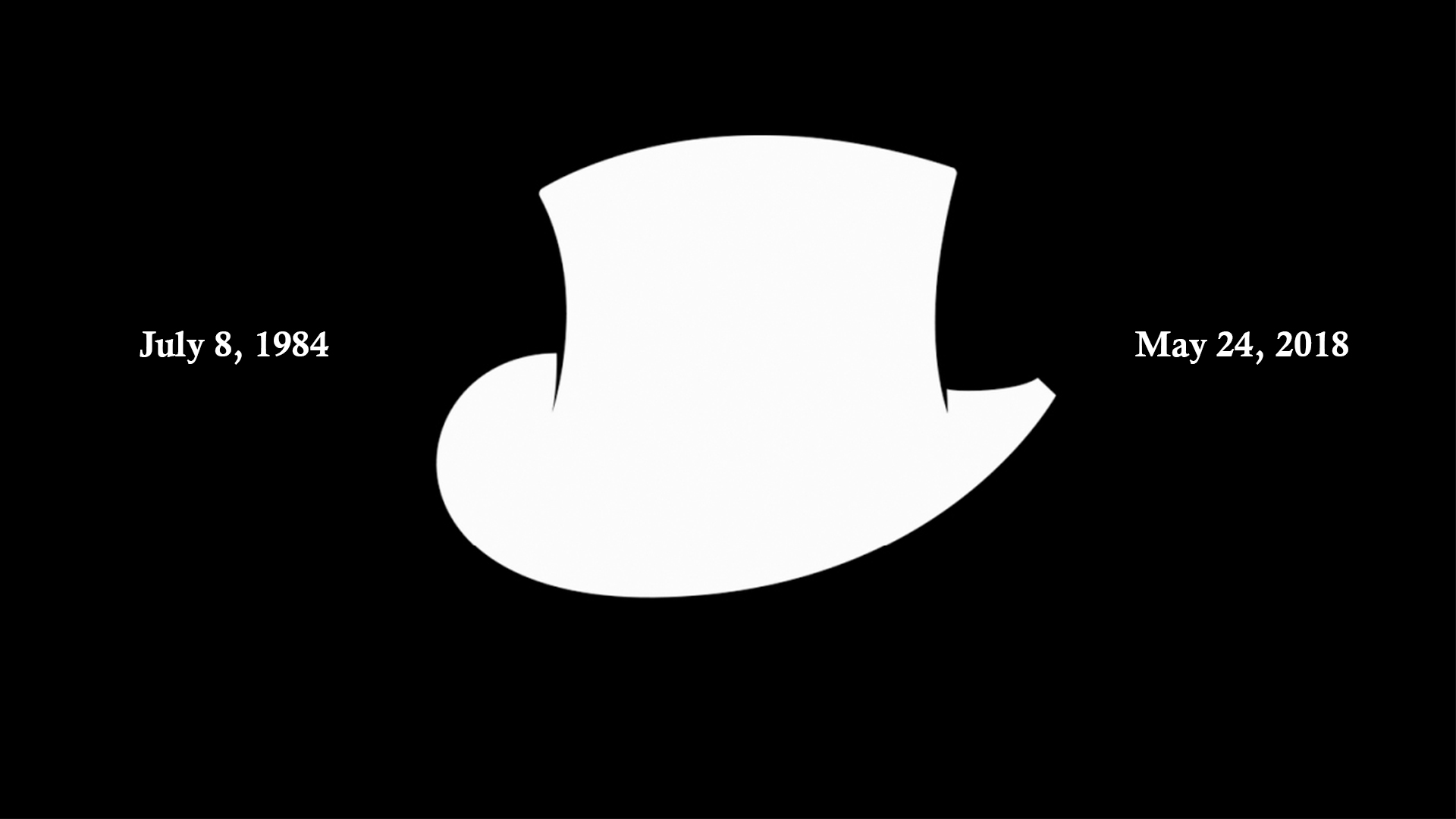 TotalBicuit, Cynical Brit, hell you may remember when his channel was called TotalHalibut (his YouTube channel address still bears this name), but most will know him as good old ‘TB’, has passed away.

Following 4 years of battling cancer, remission, and ultimately it’s terminal return, John Bain, the popular gaming critic has succumbed to his illness. He was only 33.

Host of the popular Co-Optional Podcast, alongside his regular partners in crime, Jessie and Dodger, they went over the goings on in the entertainment industry, mainly covering gaming and their thoughts on the developments of games as they went along the development cycle from alpha to full release.

Using this format, they would regularly host a guest contributor to the show, usually fellow you tubers that they wanted to give more exposure, or ones they just agreed with in general on the outlook of the industry.

The show got so popular that an artist they admired was commissioned to animate segments that he thought were funny, bringing to life in wonderful imagination the conversations on the show.

The series of WTF is…? the ‘?’ replaced with whatever game he is talking about at the time was a highly respected, “first impressions video series” as Bain was at pains to emphasize rather than a review of the game.

First impressions or not, the series was seen as such by many, used as an indicator of whether a game was worth investing in or not. With his pull no punches insight into what makes a game worth playing, his innate ability to describe gameplay mechanics whilst in the middle of tense scenarios, and whether or not the developers had scrimped out on options menus (mainly for PC games) made the WTF is…? series one that gamers would go to before deciding to pull the trigger or not on their purchase.

Bain was a polarizing character, but was loved by many.

He influenced my decision to pursue a career in the journalism industry, and will be sorely missed by millions around the gaming scene in YouTube, twitch and most of all his wife and stepson.

The industry has lost a great character of integrity, we in the industry should do our damnedest to make sure he was not part of a dying breed. 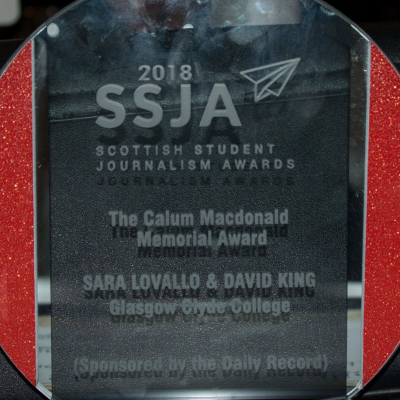 Previous post What makes a relationship emotionally abusive? Student looks back at her first experience