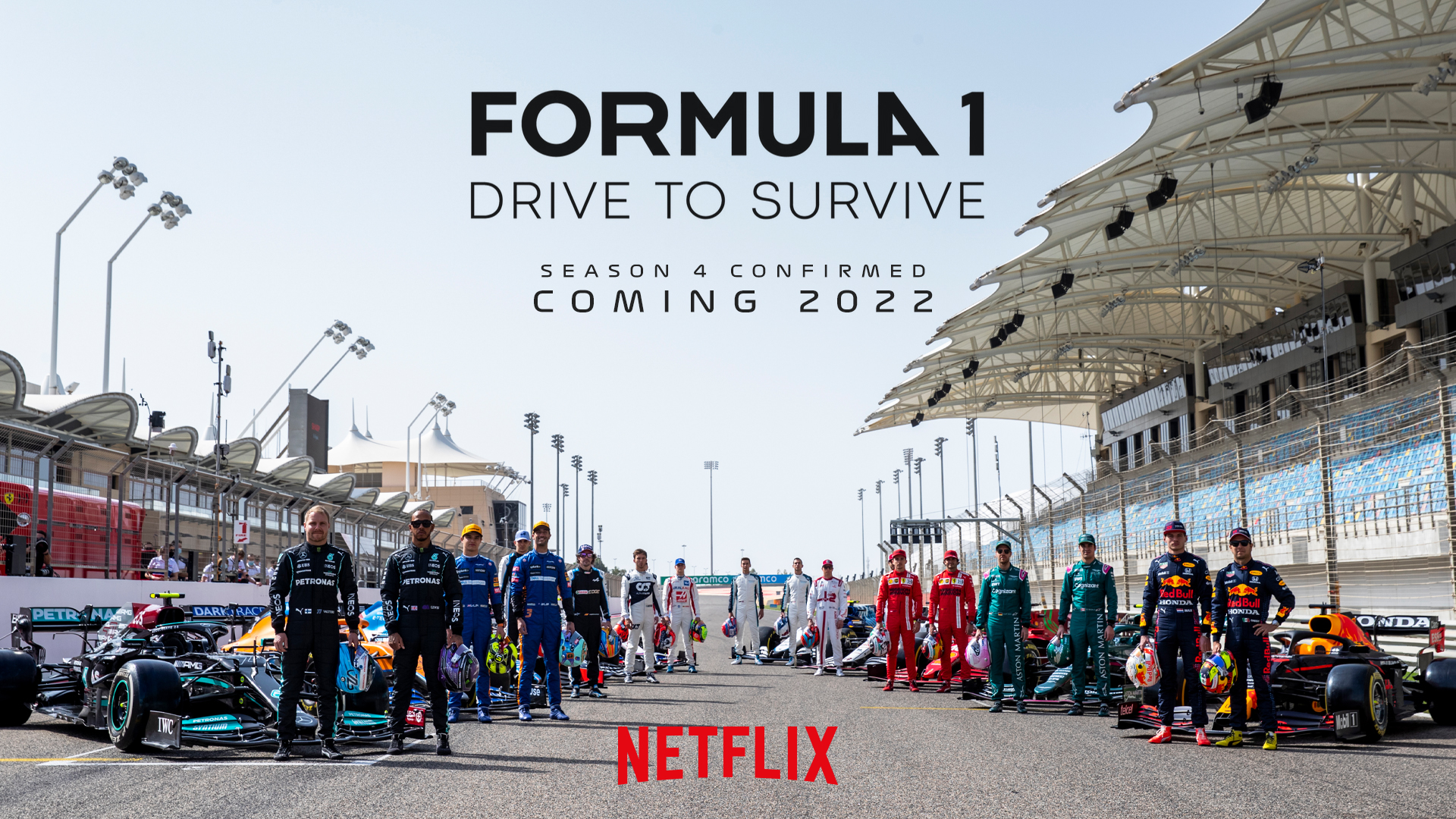 Max Verstappen has confirmed he will NOT feature in the upcoming season of Netflix’s hit show, Drive to Survive.

On the morning (GMT) of 16th February 2022, Formula 1 revealed from their official Twitter account that Season 4 would return just nine days before the 2022 season kicks off – with the 11th of March the scheduled release date.

The show has gained a massive following across the world, with a reported one million households streaming the show over its first 28 days in the UK.

But the Dutchman has opted out of featuring in this season, where it will ultimately document his close-fought championship victory over Lewis Hamilton.

Speaking to the Associated Press, Verstappen said: “I understand that it needs to be done to boost the popularity in America, but from my side as a driver, I don’t like being part of it.

“They faked a few rivalries which they don’t really exist. So I decided to not be a part of it and did not give any more interviews after that because then there is nothing you can show.

“I am not really a dramatic show kind of person, I just want facts and real things to happen.” 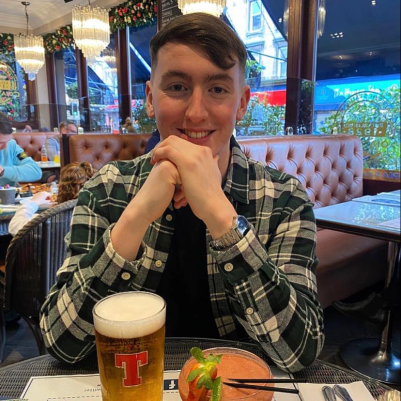