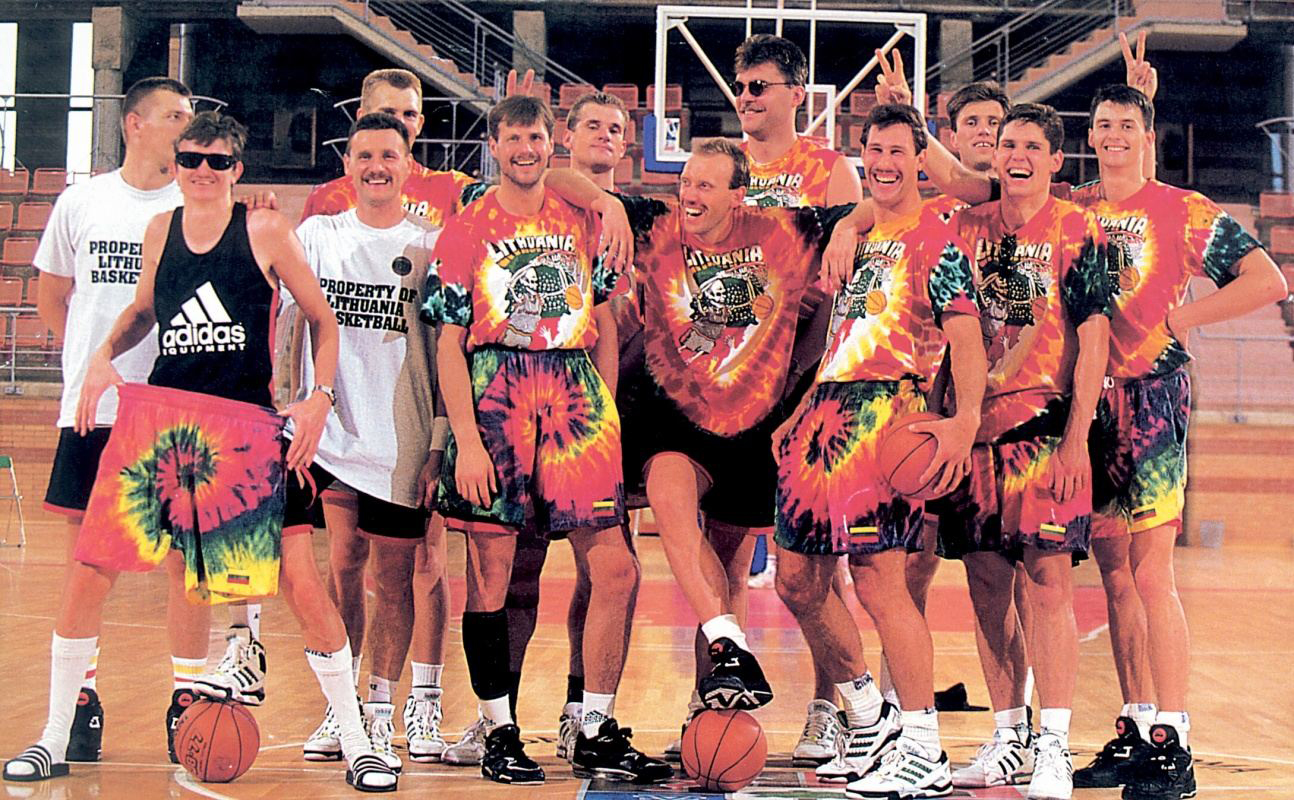 We are Lithuanians – those who are not successful at football. All we have to do is focus on something that we’re lucky at. Not sure if you know this, but our field of success is basketball. Some say it’s a sport for the tall ones. For us, this sport is a way to express ourselves to the world.

Basketball was brought to Lithuania in the early 1930s. Soon after, big things started to happen in 1937 at the Eurobasket in Latvia. Even though they started as the underdogs, team Lithuania managed to defeat all competitors and bring in the gold for Lithuania (led by Feliksas Kriauciunas and Pranas Talzunas).
This unexpected huge success gave Lithuania the boost it needed to run for much bigger things such as, hosting the next Eurobasket in Kaunas, Lithuania.


The government became heavily involved as they managed to combine human capital and financial resources to build the first and only basketball arena in Europe – Kaunas Sports Hall – considered as the biggest basketball stadium in the world at that time with 3500 seats.

In 1939, Lithuanians weren’t the underdogs anymore. Moreover, an Olympic gold medallist at the 1936 Berlin Olympics with team USA, Pranas Lubinas, joined the Lithuanian national team as a playing coach, as well as the other Lithuanians from Western countries. Once the gold arrived, it stayed for a long time as Lithuania became back-to-back European champions.

When a beautiful and victorious basketball journey in Lithuania had just begun, World War II stepped into history. All speculations and expectations had to be forgotten for a while as survival and safety became the main priority.

Due to dozens of various circumstances such as Nazi Germany and the Soviet Union’s continuous transitions back and forth over the Lithuanian plains and hillsides, Lithuania, with its sovereignty had the opportunity to go for a three-peat at Eurobasket and make debuts at the Olympic Games and World Cup. They only had one chance to compete at international sports events only by being under the Soviet Union flag.

In 1944, during all the turmoil that the Second World War caused, a Lithuanian basketball club was formed, Zalgiris Kaunas. Later on this club became one of the competitive rivals against CSKA Moscow, the most powerful Soviet basketball club. This consisted of arguably, the most talented players in the entire country.

It seems that the gold medallists laid the groundwork for the next generation successfully, as some Lithuanians managed to get into the Soviet Union team from time to time, which is one third of the whole team roster, considered as a majority of the team.
In 1982, Lithuanian basketball reached its own peak during the Soviet era until 1989. Zalgiris Kaunas competed in the CSKA Moscow finals from 1983 to 1988, in which he ended up with three wins and three losses respectively.


In Seoul 1988, Valdemaras Chomicius, Rimas Kurtinaitis, Sarunas Marciulionis and Arvydas Sabonis – made up one third of team USSR by nationality and it was the first time that this team won an Olympic gold with four Lithuanians in a team. Previously, in 1972, the Soviet Union did that with one Lithuanian – Modestas Paulauskas, arguably the best Lithuanian basketball player in history who played during Soviet times only. This victory led Sarunas Marciulioni to become the first Lithuanian to play in the NBA in 1989.

In 1990 Lithuania declared its independence, therefore there was a chance to participate in the 1992 Olympics held in Barcelona. These Olympics were different. Team USA started using their NBA superstars instead of college players and the republics of USSR participated under the name of ‘Unified team’. Lithuania had the chance to find out how it feels to play against the Dream Team with Michael Jordan, Magic Johnson and Larry Bird ahead. But the most important game for the Lithuanian team was against the Unified Team in a bronze medal game, which resulted in victory for Lithuania. It was like a response for being under the Iron curtain. No matter what happened with Lithuanian lands, basketball stayed strong as a marble for decades.

In 2003, the new generation took the European gold home with such players as Sarunas Jasikevicius, Arvydas Macijauskas, Saulius Stombergas, Ramunas Siskauskas and various others. At Athens 2004, Lithuania defeated team USA with NBA stars, including Tim Duncan and Allen Iverson.


In 2011, Lithuania held the Eurobasket. It took 70 years to have the chance to gather the best European basketball national teams and give everyone the opportunity to compete by increasing the number of teams from 16 to 24. This tournament also motivated the government to build Zalgirio Arena, the biggest multi-purpose indoor arena among the Baltic countries with 14500 seats.

This journey with the songs of Grateful Dead in the background, goes on. 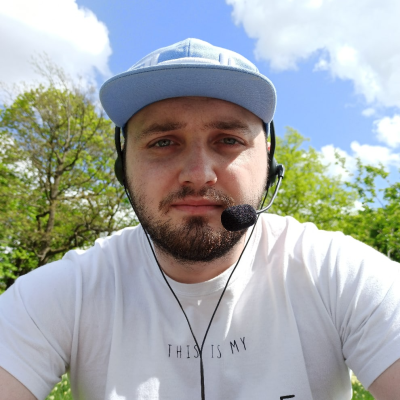 Previous post Heartbreak on a full moon: a review of the top 4 hits on Chris Brown’s new album