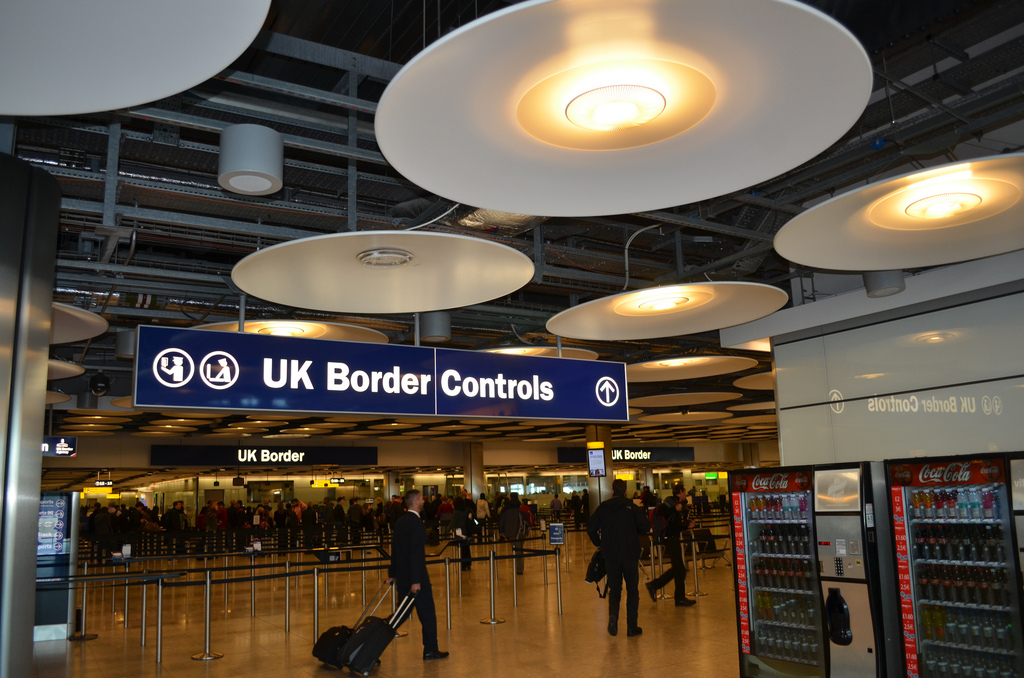 Almost 900 students at Glasgow Clyde College could lose their funding as SAAS uncertainty is worsened by the “lack of clarity from the UK government”.

The document on post-Brexit immigration plan, leaked to the Guardian in September, suggests changes in the admission of EU students to the country.

This could affect the hundreds of EU students at Glasgow Clyde who are planning to continue their education at Scottish universities.

“Scotland welcomes students from elsewhere in the EU and we have guaranteed free tuition for EU domiciled students who begin studies this year and next, for all four years of their degree course”, a Scottish Government spokesperson told the Clyde Insider.

While the Scottish government reassures that Scotland will support its EU students, no official decision has been made about the funding of international students after Brexit.

“Planning for numbers of EU students who wish to study in Scotland after Brexit is being hampered by the lack of clarity from the UK government on their migration status”, the spokesperson added.

A document from the Home Office dated August 2017 has been leaked to the Guardian and published in full by the newspaper.

While the focus is mostly on EU workers coming to the UK, the new immigration plans would affect European students just as much.

A biometric residence permit would be needed by students as well as workers, though it seems for students the permit might last longer than the two-year limit implied for immigrants. As such any European student moving to the UK after Brexit would be required to give fingerprints.

While the document offers some sense of security for those already studying in the UK, who wouldn’t be impeded in finishing their education by the time limit, it could easily discourage many EU students from joining English schools in the future.

“We may need to introduce some restrictions to ensure students are genuinely intending to study in the way that we do for non-EU students, by checking academic ability, English language skills and sufficiency of funds.” the leaked document says.

The immigration draft suggests restrictions on students based on their economic situation, possibly cutting out some European students who now come to study in Scotland funded by SAAS (Student Awards Agency Scotland).

In the last academic year, Glasgow Clyde counted 880 EU nationals among its students and while their years at college may be secured, university is still an uncertainty.

As the statement from the Scottish Government suggests, EU students applying to university after 2019 are left wondering about their financial situation.

At the moment it is uncertain how severely the plan proposed by the leaked document might be enforced, but it is likely the UK will see another drop in numbers of EU immigrants in the years following Brexit.

According to the Office for National Statistics, EU net migration has been dropping for the past couple of years going from 184 thousands in 2015 to 127 updated March 2017.

The document, marked “draft official-sensitive”, does not promise clear results, keeping the focus on taking back control of the immigration in the United Kingdom.

The draft plan claims to be after a smooth movement between EU and Britain:

“To facilitate their entry, we propose to grant all EU citizens ‘deemed’ leave to enter [which] will enable the vast majority of EU citizens to continue to enter the UK smoothly, without the need to have their passport stamped.”
However, it suggests the possibility of introducing an electronic authorisation, similar to the ESTA required to visit the United States.

“We are also considering whether to introduce a requirement for certain travellers to the UK to have obtained an Electronic Travel Authorisation before they travel”, which the document assures would be “a simple, light-touch online system”.

Despite the bitter news for future students coming to a post-Brexit UK, the Home Office document offers reassurance for the ones currently pursuing their education in the country.

“Arrangements will also be made for EU students whose course finishes after the implementation period in order for them to be able to complete their studies in the UK without risk of interruption”.

The document is only a draft and will likely be subjected to changes before the government releases an official plan for immigration policy after Brexit.