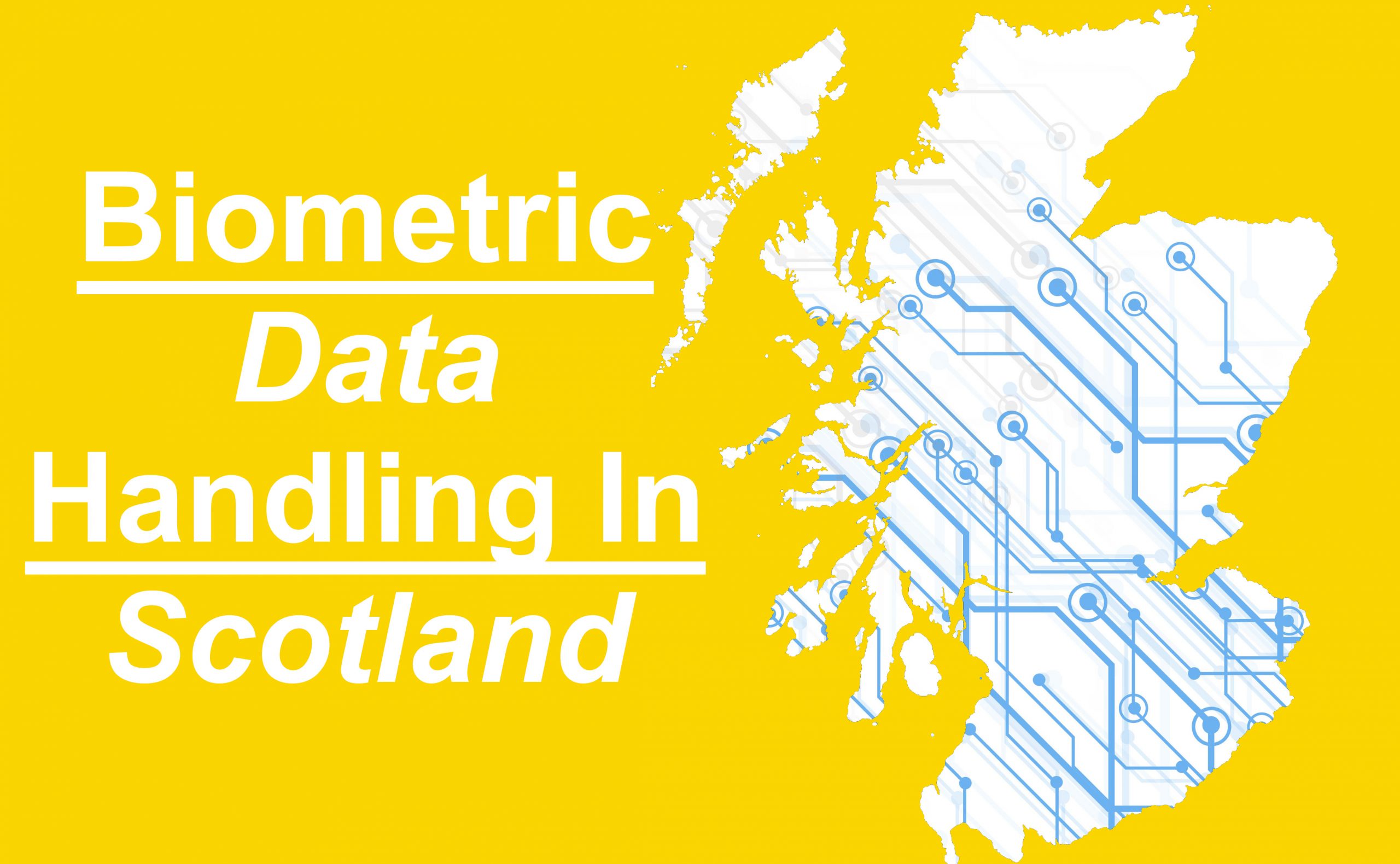 The ‘Scottish Biometrics Commissioners Bill’ passed the first stage in parliament after the Justice committee backed the bill’s general principles.

The act would establish a commissioner who would oversee the handling of biometric forensic data.

Biometric data is defined by the bill as information about someones physical, biological physiological, or behavioural attributes.

Justice Committee convener, Margaret Mitchell, said: “Identifying criminals and keeping society safe is at the core of what the police do.”

“Biometric data can be a great help achieving both these objectives.”

“However, its collection and use must be proportionate, and properly checked.”

The bill was proposed by justice sectary, Humza Yousaf, who said, “Technological advances in biometrics have brought huge benefits to police and other justice agencies in detecting, preventing and prosecuting crime.

“However, their use also raises a number of ethical and human rights considerations.

“The Scottish Government wants to ensure that the approach to biometric data in policing and criminal justice system is lawful, effective and ethical.”

Police Scotland does not use live facial recognition software which can automatically make the same connection in real-time.

Following a call of evidence from the subcommittee, assistant chief constable, Gillian MacDonald, wrote: “Fundamentally, opportunities exist to use new technologies, such as facial recognition, to enhance Police and Law enforcement capabilities.”

Adding, “we have no current plans to introduce Live Facial Recognition software or any other new biometric technology.”

These are considered as second-generation biometrics compared to the likes of fingerprints, custody photographs and DNA.

Technology such as remote iris recognition uses the relatively unique composition of a person’s iris to identify a person from 12 meters.

Voice recognition uses a sample of a person’s speech to recognise their identity, much like some private-sector products offer today.

Finally, behavioural biometrics recognises traits which are not innate human behaviour to such as, gait analysis, cognitive biometrics and mouse use characteristics.

Previous post Opinion: Whether you support SNP or not, a vote for independence is a vote for democracy.

Next post Eric Thought It, So He Wrote It – Christmas Time