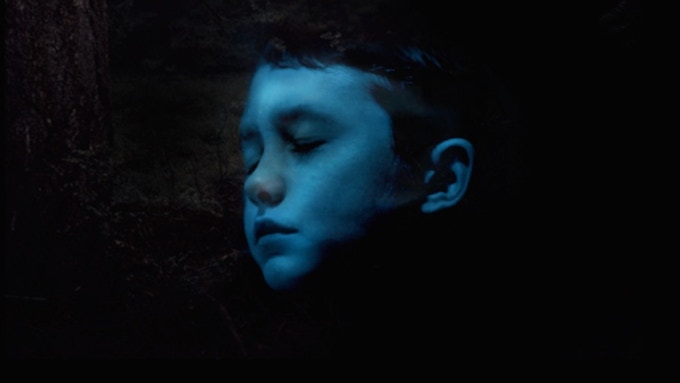 An opportunity has arisen for you to support a new story which has never been told before in Scottish cinema! ‘Jack’, by filmmaker Tom Van Den Hurk, centres around a young boy named Jack, who is taken to the woods by his mother to be killed. He then escapes into his own imaginary world in which he must seek the key to unlocking his mother’s love towards him.

The audience, will be taken on a journey through Jack’s eyes as he encounters the horrible realities of life and living with an abusive mother. In his imaginary world, his mother is seen as two different people, a loving, caring woman and an evil, abusive witch.

The project has so far, with 10 days remaining on Kickstarter, has already beaten its goal by over £1,000!

Executive Producer, Alan McIntyre said: “When you look at the success of arts events like the Edinburgh Festival, investment in arts has now created its own gravitational pull and draws financial investment and world-class performers to Scotland.

“By investing in independent film production, we can help ensure that we keep the designers, craftsmen and creative talent working in this country so that the industry has the ability to grow bottom up and create that gravitational pull for money and talent.”

Director Van Den Hurk has won awards with his previous film, ‘Blue Hour’ which has won an audience award in Edinburgh and received a Scottish BAFTA New Talent nomination. He now draws upon his own personal experiences and emotions to present a central issue of an abusive mother and the concept of escapism.

Van Den Hurk said: “With ‘Jack’ I want to direct a film which is a reflection of who I am – its heart is uniquely mine, its story telling style is distinctively German, its look and setting is unmistakably Scottish.”

The link to the Kickstarter:

With your cooperation this film can be successfully realised, and you will be a part of the journey of ‘Jack’!

Next post We’re under attack, says student Ewan Maxwell. ‘Guns, bombs and tanks aren’t being used. Instead our enemy is using something more powerful and dangerous. Information’