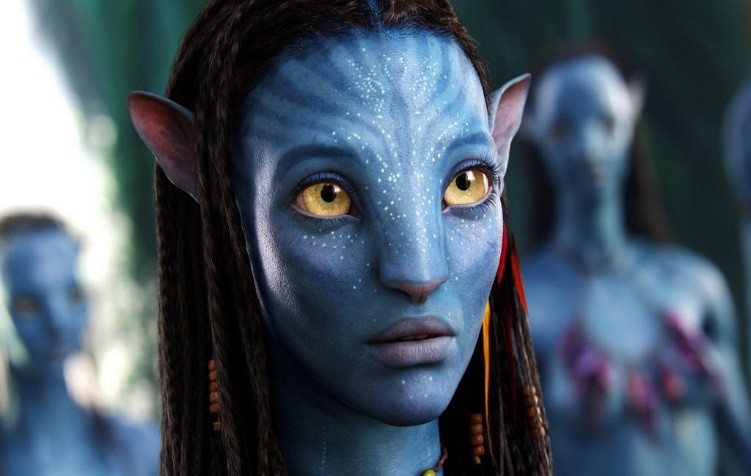 We’ve all been to the cinema and been amazed at the presence of Computer-Generated Images (CGI), but how much use of CGI in films is too much?

I know when I think of the movies with the best special effects use in them, I think of movies such as; Jurassic Park – which heavily features animatronics as well as some CGI – and not so much of movies like Avatar.

It is by no means to say that the special effects in Avatar are not well done or nice looking, but rather to say that the movie as a whole relied too heavily on the effects, as opposed to the development of the characters, or the quality of the actors or script-writing.

Taking, for example of character development without the real need for CGI – Star Wars: Episode IV, the development of the character Han Solo from the original perception of him being a rogue, who only cared about money and then leaving, to slowly become one of the main true heroes of the film as he began to fully back the Rebel Alliance’s cause. The main features of CGI in Star Wars are found in the use of blaster fights (flying lasers) Lightsaber duels, and during space travel seen from inside the spaceship. Even the iconic scrolling intro was created without CGI. Most of these features were not necessary for the development of Han Solo’s character.

Personally, I am an avid fan of use of props and set design to establish a setting, as the end result will, obviously, feel much more real and authentic, which is a feeling not often felt in films in recent years. The only acceptable genre would really be science fiction, or fantasy as these are genres that need more varied and hard to recreate settings.

I will say, however, in spite of the lack of use of a prop department, there is still a lot of hard work and creativity that goes into the use of CGI, and it can be visually stunning if done correctly. While the character depth in Avatar is a little lacking, the creatures and locales created with the use of CGI are nothing short of incredible. The amount of detail that went into the creation of the characters – despite their stories not being told well – it is still something of a spectacle.

There is absolutely nothing wrong with the use of CGI in a film, in fact, it should be encouraged. The line should be drawn somewhere along the lines of where it starts to overtake the importance of the development of the story and the characters, and equally importantly, the setting. It is very important to create a world and characters through the art of story-telling as well as visuals.

One of the most noted actors to use Motion-Capture CGI is Andy Serkis, who is well-renowned for his portrayal of King Kong, Gollum from Lord of the Rings, Supreme Leader Snoke from Star Wars Episode VII, and also Caesar from the recent Planet of the Apes films, Wwo is incredible at evoking emotion and building his character through his method of acting using CGI.

Ultimately my opinion lies in the use of props and animatronics as a more effective means for creating a great cinema experience, as the presence of something real in front of the actors enables them to react more naturally than something later imposed onto the screen. A notable example would be the Xenomorph from Alien, or the Facehugger.

The look of the Facehugger is enough to scare most people.

It is in my honest opinion that CGI may be overused, but there are many recent films that don’t use it to such extremes that are most definitely worth watching.