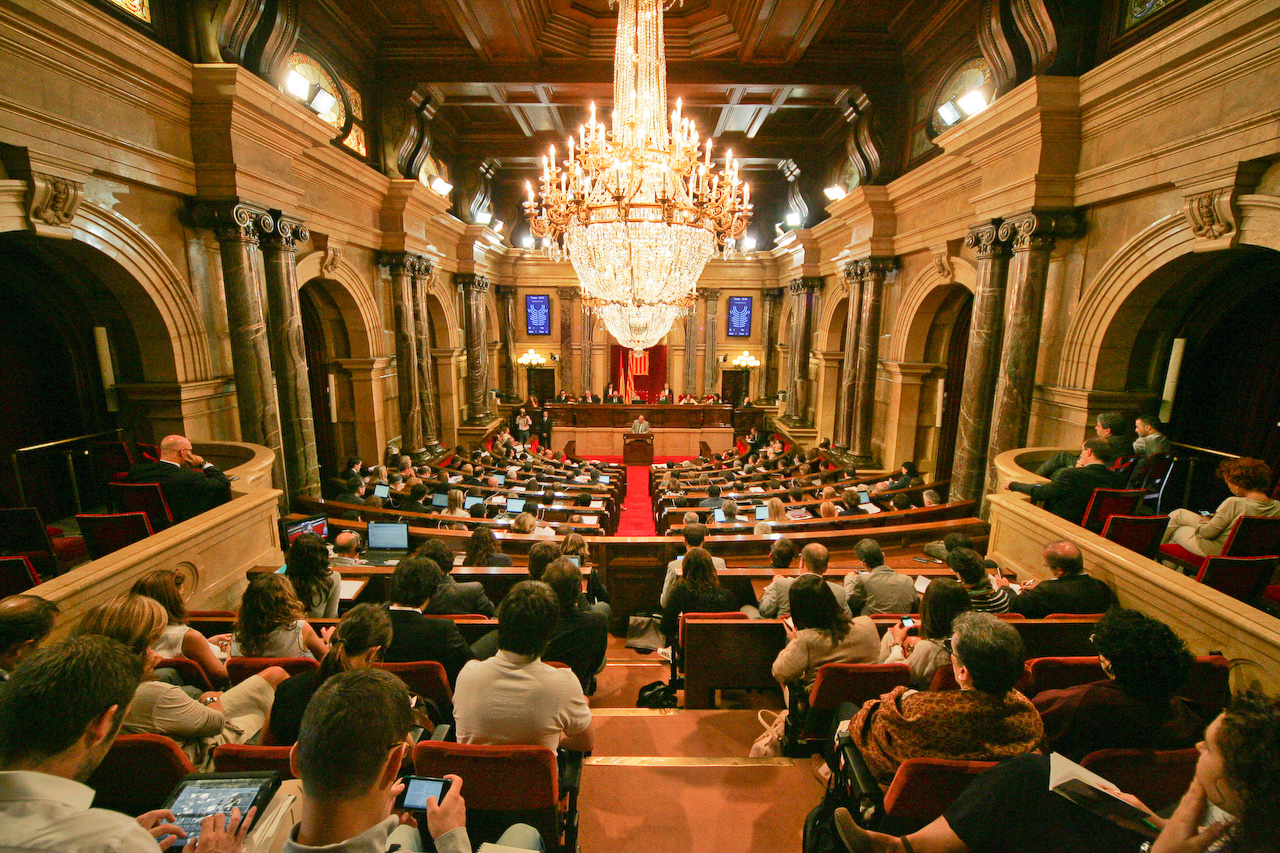 Catalonia has recently made the news with the referendum strongly opposed by Spain. Here is a look at the day the Referendum Law was approved by the Catalan government, effectively supporting the voting that took place on October 1st.

A referendum for the independence of Catalonia was approved on September 6th after years of political conflict.
The Parliament approved the Referendum Law without the votes of Ciutadans (Right Wing), the PSC (Center Right Wing) and the PPC (Extreme right wing), whose deputies left the Chamber.

After a day of negotiations, the President of the Generalitat and his advisers signed the decree by which the referendum on the independence of Catalonia was called for October 1st.

In addition, at dawn, the Catalan Parliament’s Bureau passed the “law of transitional jurisprudence and founding of the republic”, which officially allows the separation of Spain and Catalonia.

The law was promoted by Junts pel Sí (JxSí) and CUP, and with the votes in favour of the four members of the Bureau, including the president of the Parliament, Carme Forcadell, the opposite vote of the representatives of Ciutadans, the PSC, and the abstention of the representative of Catalunya Sí Que Es Pot.

Near two in the morning, the plenary of the Parliament chose the five candidates presented by Junts pel Si (JxSí) and the CUP to command the Electoral Syndicate, with functions analogous to an Electoral Board, in a vote in which none of the deputies of Ciutadans , PSC and PPC participated, reason why the five public executives were chosen with the votes of JxSí and the CUP and the abstention of Catalunya Sí Que Es Pot.

Twelve hours later, after the vote, the president of Ciutadans, Inés Arrimadas, unexpectedly announced a motion of censure against the President, with the only commitment to call for new elections.

Although they haven’t got sufficient support to carry out a possible motion of censure, the presentation of the same would “paralyze” the entire process of the rest of disengagement laws, as it’s the case of the Law of Transitional Jurisprudence.

The Spanish Court threatened to legally prosecute the pro-independence politicians.

They presented the complaint before the High Court of Justice of Catalonia, which was already investigating the President of the House and the Bureau for disobeying the TC and allowing, in October 2017, voting on the pro-independence laws. 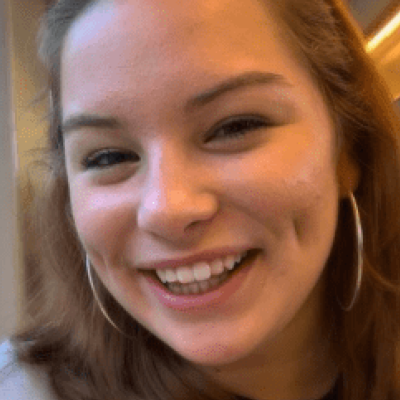