Skip to content
College Creative Writing In The Spotlight Opinion 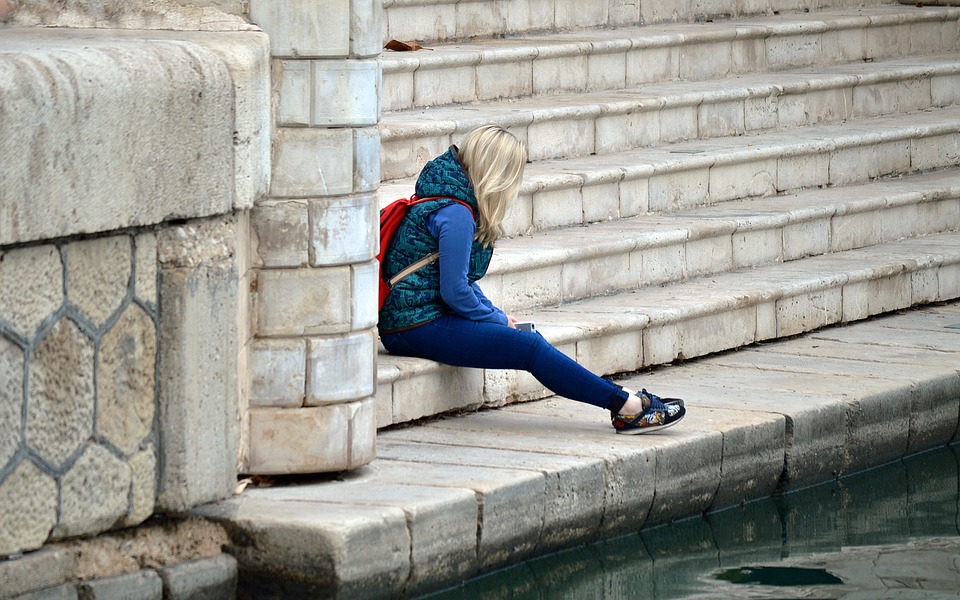 Our talented writer Caylin O’Brien has written a creative piece on the hardship of trying to fit in at school to be like everybody else. Growing up she often found it difficult and has, at times, felt completely isolated. Self acceptance, Caylin has discovered, is the key to coping.

‘’You’re better off being alone, rather than surrounding yourself with people who make you feel alone.’’

This quote has always stuck with me. It acts as a reminder that being comfortable with who you are first, is far more important than having meaningless relationships with others. By accepting all of your flaws and weaknesses, it then can act as a building block for then forming attachments with others. It is only now that I realise this.

Growing up was never easy for me. Primary school was unbearable. I certainly don’t miss all the lunch times sitting by myself in the cafeteria, watching all of my classmates laugh and carry on with each other, nor do I miss having to line up in the playground at the end of playtime, and always having to go at the back of the line because I didn’t have a partner. It would seem that being quiet never really worked in my favour in these surroundings.

I may as well have worn a cloak of invisibility as nobody ever seemed to acknowledge my existence.

I didn’t really know how to communicate with anyone so I just kept to myself. All the girls in my class appeared to get on really well with each other. Then there was me who felt like an outcast. Birthday parties I dreaded. I would stand there awkwardly, with nothing either remotely interesting or funny to say. As time went on, I began to drift away like leaves caught in the wind, even more than before. Eventually I gave up trying to fit in with the crowd. I knew myself that I was not outgoing, nor was I confident, unlike the rest of my fellow classmates. Most of the time, I hated being alone and I wished that I could be part of it. This was basically it for the rest of my primary school life.

It wasn’t until I reached high school that I realised nothing was going to change. There were still conversations that I knew nothing about and couldn’t contribute to at all. Everyone already knew each other from their primary class, so it meant that I was completely alone, again. What made matters worse was the fact that I didn’t know anyone. Things would have been easier if one of my old classmates from primary there. It would have been better than the current situation that I found myself in.

As I got older, I began to accept the fact that I was a rather quiet and reserved person and I should be happy with who I am. I had spent so many years worrying over the fact that I didn’t have enough friends or that I never spoke out in class. To be perfectly honest, I am content with the person I am and I should never have to change in order to fit anyone else’s standards. So what if I’m quiet? I don’t have to be loud to be heard. I don’t like being the centre of attention and I have no problem with that. People are always telling me to speak up for myself but the thing is that I already do. In my own way I already feel confident enough to express how I feel and there’s no better feeling other than feeling good about who you are. 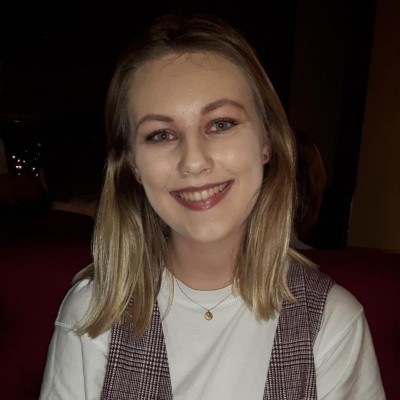