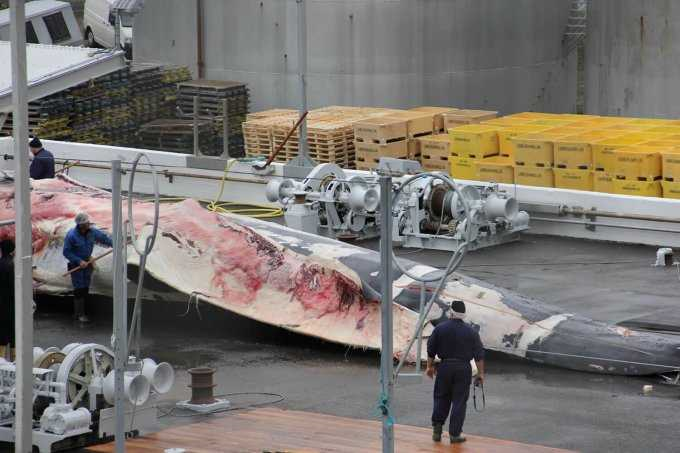 After a two year break, Iceland’s only fin whaling company Hvalur have announced that they plan to resume hunting. When the whaling season opens on June 10th, a quota of 161 fin whales are to be targeted, with an additional 20% of 2015’s unused quota allowing for a further count that could have the number of whales hunted reaching 200.

Fin whales have been listed as endangered under the Endangered Species Conservation Act in 1970, due to their population being decimated by commercial whaling in the 1800s and early 1900s. The latest records from the Icelandic institute suggest there are about 40,000 fin whales in the north Atlantic ocean, an increase from 25,000 in 2006.
Iceland and Norway are the only countries in the world still whaling, despite this act being in defiance of the 1986 International Whaling Commission’s moratorium. Hunting resumed in Iceland in 2006, but was called off due to importation issues with Japan and claims that the Icelandic company had not met Japanese health standards.

The change in Iceland’s hunting regulation have come after apparent changes in Japanese regulations on Icelandic exports, making the hunting of fin whales viable again. Hvalur are said to be ‘considering the possibilities’ of collaborating with researches from the University of Iceland to develop medicinal products aimed at combating iron deficiency, using gelatine from whale blubber and bones. The lift on Japanese regulations has also meant that the company are looking into the selling whale meat to Japan, where large quantities of the meat is consumed, meaning that the hunting of fin whales has been resumed for ‘commercial purposes’.

The act of whaling has been met with much backlash, with companies around the world working during the last few years to end the commercial hunt, although the blockage of hunting vessel passage and the threat of US sanctions and opposition from campaigns worldwide has done little to deter Iceland and Norway from targeting whales. 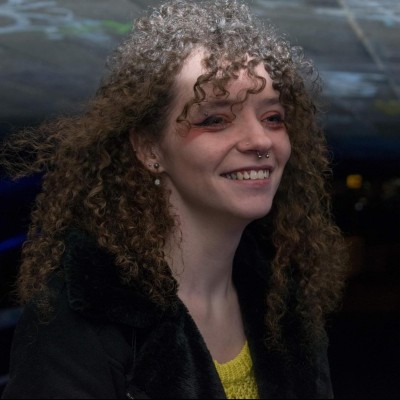