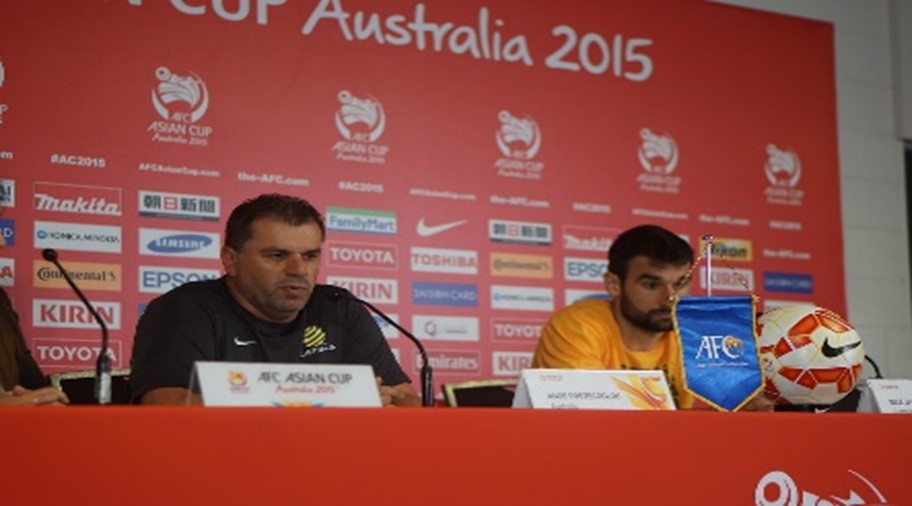 Giorgos Giakoumakis scores hat-trick to send Celtic 3 points clear of Old Firm rivals Rangers at the top of the league.

It was a hard-fought win in the end for Celtic as they won 3-2 against Dundee at Celtic Park in a thrilling game. This means that they have extended their lead at the top of the table to three points.

Dundee took a surprising lead when Danny Mullen tapped the ball into a half empty net from a corner in the first half. Not too long after that Giakoumakis grabbed his first two goals of the day before halftime.

Going into the second half you would have thought how many Celtic could get after going in front at the break. Because outside of the goal from the corner they were not threatened one bit in the first half.

But instead, it was Dundee who scored the next goal to equalise and make it 2-2, the goal came from another set piece where the Dundee defender Ryan Sweeney tucked away a free header past Joe Hart. And just as there was a bit of panic in the air at Celtic Park Giakoumakis grabbed his hat-trick and most importantly the winner.

What this result means for both sides is that Celtic are now three points clear of second place Rangers, whereas Dundee are rock bottom of the table being two points from safety with a game in hand.

Credit: Image by Nasya Bahfen is licensed under CC BY-ND 2.0.

“Good result and good performance. We played some good football and probably should have won more comfortably.”

“It’s not the way you want to win games all the time, but we’ve been on a great run of form in the league for quite a while and you can’t do that unless you are showing resilience at certain times throughout games.”

?️ "Good result and good performance. We played some good football and probably should have won more comfortably."

“There was a handball but the technicality of it I didn’t quite understand apparently the ref said if you head it it’s not a penalty if you head it off your own arm.”

?️"It was headed by one Celtic player onto another Celtic player's hand and therefore would have been a penalty."

New Dundee boss Mark McGhee was 'encouraged' by their 3-2 defeat at Celtic and thinks his side could have been awarded a penalty? pic.twitter.com/TxgqQNP51B

Previous post Are Celtic heading out of the first knockout stage once again?