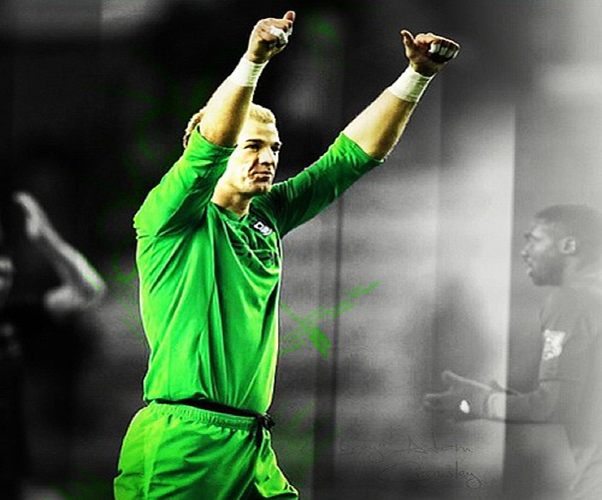 Joe Hart was on top of the world 10 years ago when he was starting for new premier league giant Manchester city as well as becoming England’s number one goalkeeper. During his time in the Premier League he kept over 100 Premier League clean sheets, Hart also holds the joint record for the most Premier League Golden Glove awards with four and has amassed 75 international caps for the English national team since his debut in 2008.

He was Man City’s number one for many years where he picked up numerous trophies like the premier league twice, an FA cup and two league cups. He was there first choice until 2016 where things started to go bad for Hart’s career.

This was because former Barcelona and Bayern Munich manager Pep Guardiola had joined the club as the new manager, and because of the way Guardiola likes to play Joe Hart was in big trouble. This is because he likes to play with the ball from the back starting with the keeper, this means that the keeper needs to be comfortable with the ball at his feet which Joe Hart will even tell you that that’s not his specialty.

This led to Joe Hart being constantly left out of the City team and eventually shipped out on loan multiple times. These loan spells did not go well for Hart at all as it just seemed like he had lost all of his confidence he once had.

He then went to Burnley and then Tottenham were he rarely played and was only used as a backup option. And to just sum up his fall from grace Joe hart said in an interview recently that then Spurs manager Nuno Espirito Santo told Joe Hart to leave as he didn’t’ trust him to play for him and that he didn’t have the body to play for them.

This was a guy in Joe Hart who was England’s number one keeper and now no one wanted him at the football club. But luckily for Hart there was an escape route to get out of the massive hole he has been in.

This escape was that Celtic wanted to bring him to Celtic Park to be their number one keeper. Hart wasted no time and signed with Celtic where he had a massive point to prove, and he done just that in his opening season with Celtic where he saved them in numerous occasions throughout games and has without doubt fixed the goalkeeping crisis at Celtic even with the massive doubters he had when he first arrived.