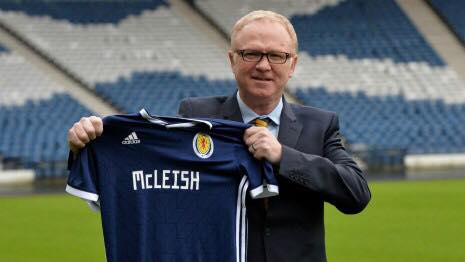 We all know that football is a results-driven business, and that could be argued even more so in the international game.

However McLeish will make his first impression before a ball is kicked in anger, in fact about an hour before. As the Tartan Army descend on the national stadium all eyes will be on phones and all car radios will be turned up in anticipation of all the team news.

It seems like the start of era on and off the pitch. While it didn’t get off to the best of starts off the pitch with the very public failed pursuit of Northern Ireland boss Michael O’Neill and the subsequent resignation of former Chief Executive Stewart Regan.

But it also looks like a new era on the pitch which should have been the case long before now. When you look at Celtic skipper Scott Brown, a real stalwart of national team now retired. Darren Fletcher, who had the armband before Brown, on loan Aston Villa midfielder Robert Snodgrass and veteran striker Steven Fletcher all omitted from the squad.

It became glaringly obvious that former national team boss Gordon Strachan saw them as tried and tested. Or as I liked to call them tried, tested and failed.

As Scotland followers get ready to take their seats inside Hampden. Fans won’t want to be on their seats for long and with young talent like Ollie McBurnie, Ryan Christie and Scott McTominay, who chose Scotland over England, in the squad they might just get their wish.

A win is the least that the fans will demand but if McLeish can get the fans onside with an exciting performance as well as a victory, it would give him more of chance to pull in a bigger crowd for the upcoming Euro 2020 qualifiers, therefore a better chance to qualify for our first major tournament knockout stage since that of the 1998 World Cup in France. 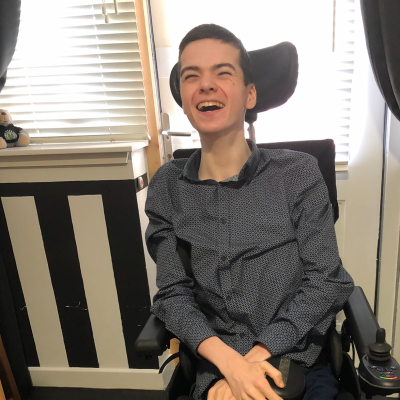