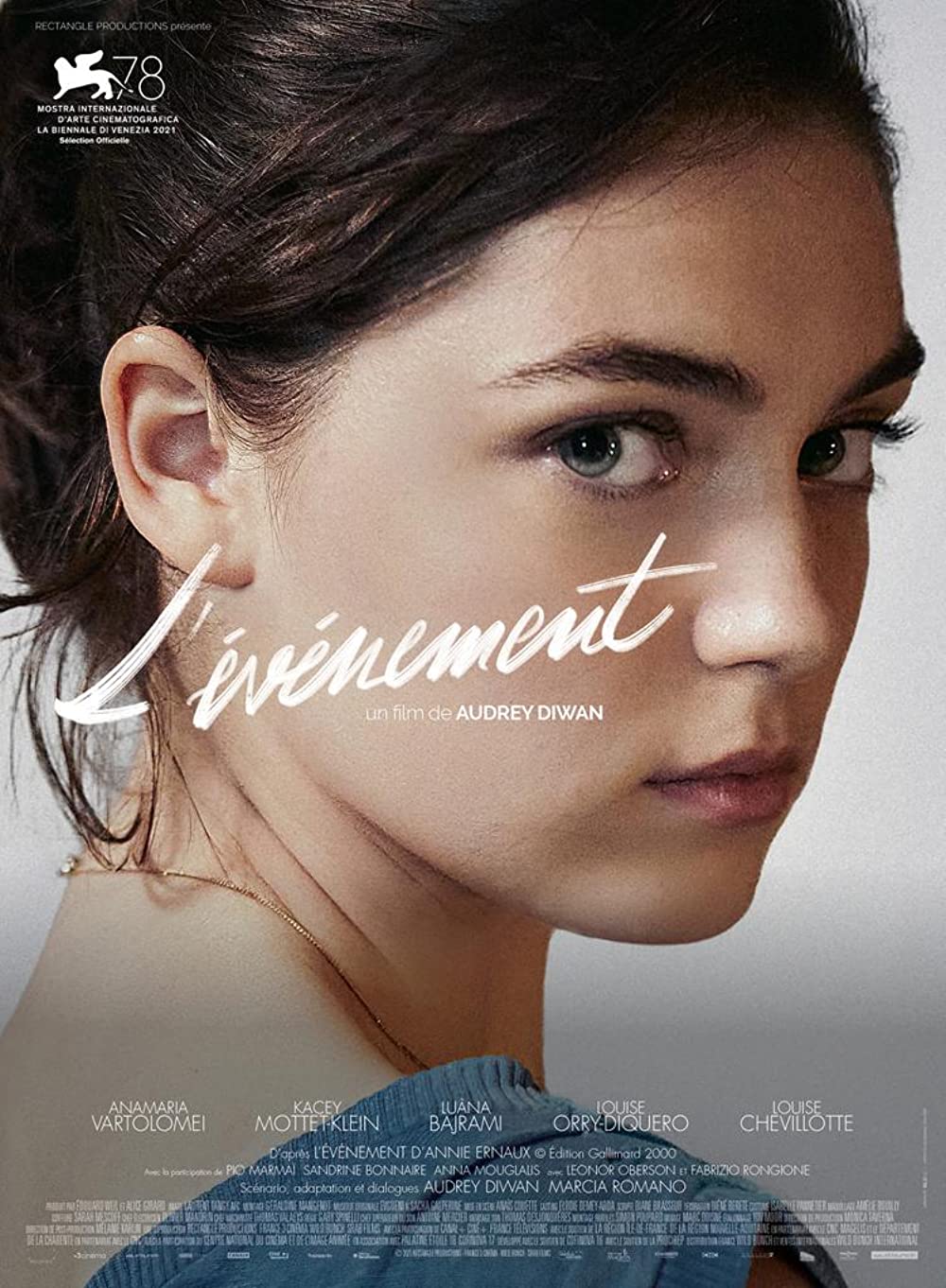 Through my HND Journalism course, I was fortunate enough to get press accreditation for the Glasgow Film Festival. Here is a brief overview of what I got up to over those past two weeks as well as the two films I managed to watch, directed by females that I highly recommend.

As a student, I was enthralled by the opportunity to visit the Glagsgow Film Festival. It has been on my bucket list for years. I can hardly believe I got to attend two premieres and that it has almost been a week since the 17th Glasgow International Film Festival (GFF) came to a close. The 11-day programme of films was screened virtually and in person this year.

I watched two films in person and attended my first-ever red carpet event. There were journalists left right and centre at the premiere for Scottish director Ruth Paxton’s film, a Banquet, at the Glasgow Film Theatre (GFT).

I arrived sharply and braved the chilling winds to try and catch a glimpse of the stars who were about to dazzle the red carpet. The stars included the two lead actresses of the film; Jessica Alexander, Sienna Guillory, and the director of the film Ruth Paxton.

I was completely in awe of their beauty and elegance as they walked effortlessly down the carpet in front of peering admirers. I managed to work up the courage to ask the lead actresses for photographs, as I could see they were in a hurry. To my surprise, they both were very mellow and Jessica Alexander even spoke to me about the film.

Jessica Alexander plays Betsey in a Banquet, which is about a teenage girl that feels she has had a supernatural experience which leads to her having an unnerving eating disorder much to her mother’s disapproval.

I asked her what it was like playing this haunting character in her first-ever film. Jessica said: “It has been a wild experience but I wouldn’t want it any other way. I am very lucky that this was my first film because of all the females that have been a part of it. I couldn’t have done it without my girls.”

I went straight in to watch the film after this encounter and was blown away by the immense raw talent of these actresses and the visceral cinematography of the film. This was a brilliant first experience at a film premiere.  A Banquet is available now on DVD.

“I am very lucky that this was my first film because of all the females that have been a part of it. I couldn’t have done it without my girls.” Jessica Alexander.

On International Women’s Day I went to the GFT again to attend the gala for the French film, Happening. The room was packed with mostly females and a few men.

In a move that could be seen as a strong message for women’s rights, and for the right of female filmmakers to be celebrated, the 2021 Venice Film Festival gave its top honour, the Golden Lion (for best film) to it.

Director Audrey Diwan’s film adapts Annie Ernaux’s semi-autobiographical novel of the same name, which explores the author’s own experience of pursuing an abortion in 1960’s France where the procedure was still illegal.

I knew from watching the first five minutes of it that I was going to be completely immersed into this timely film. The lead role was beautifully acted out y Anamaria Vartolomei; it was as if I was watching a documentary more than a scripted drama.

It had felt like I truly honoured International Women’s day when we all got together and clapped after the end credits of this astounding film.

The film was followed by a recorded Q and A with the director Audrey Diwan which was very impactful as she talked about the making of the film and the wide amounts of praise she has received after this bold film has been released.

Overall, the Glasgow Film Festival was an absolute gem. The quality and breadth of the films selected this year was outstanding. Attendance was capped for both the screenings I attended. I recommend to anyone to watch these two enchanting films. This was an opportunity I will never forget as it reinforced my passion for film journalism and it made me realise how much film criticism is personal. I cannot wait to hopefully attend again next year. 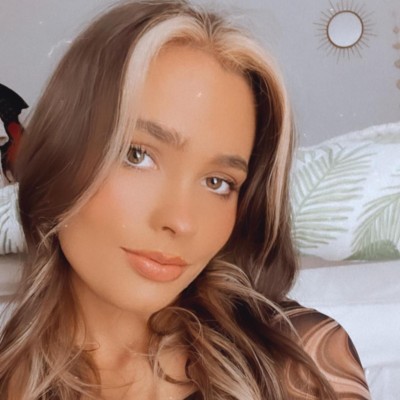 One thought on “Exploring Glasgow Film Festival for the first time”