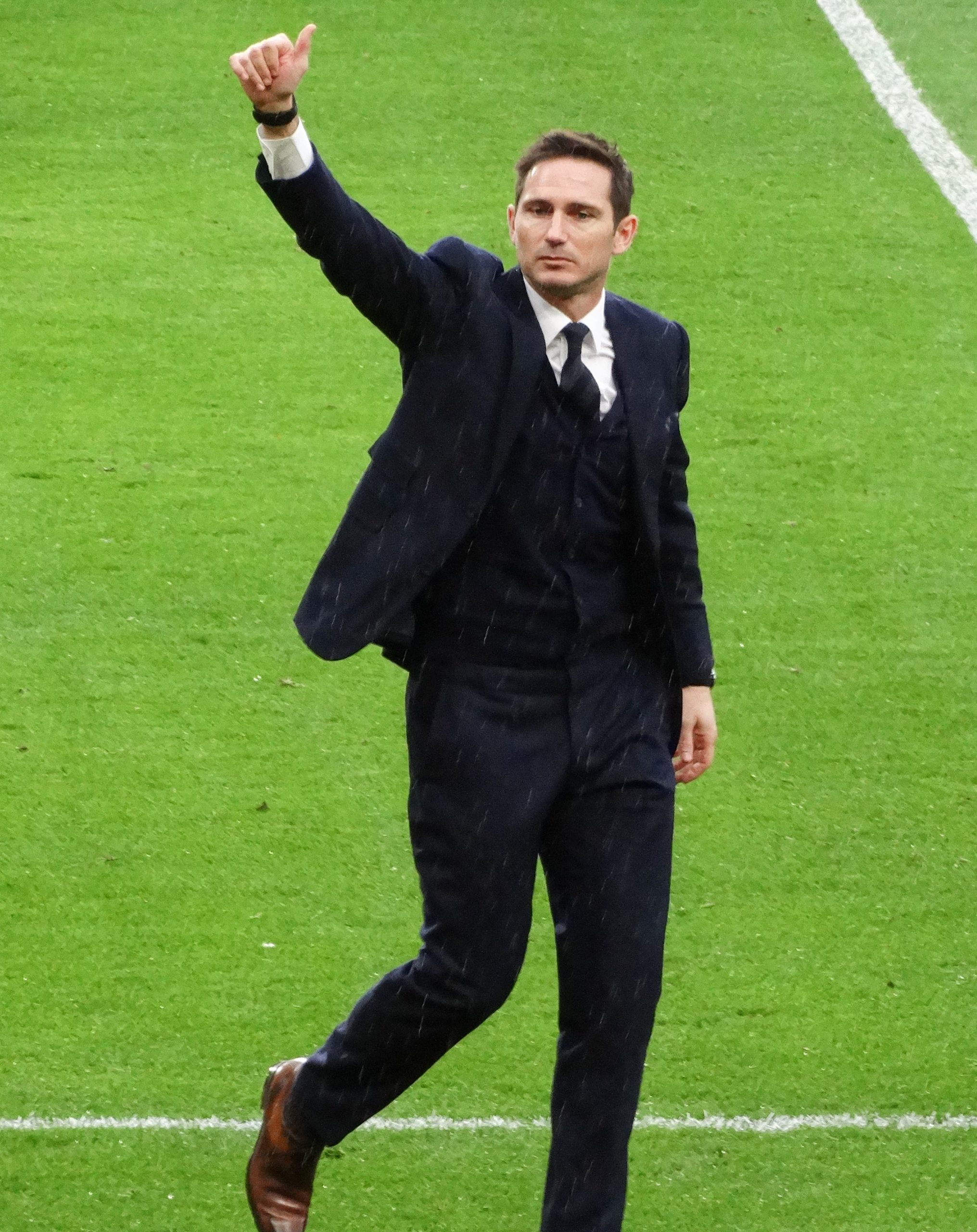 Neil Lennon looks ever closer to the exit door at Celtic after every match.

With the scrutiny of Neil Lennon and the Celtic Board at boiling point, fans are clamouring for a new manager.

Numerous candidates have been mentioned for the position but how realistic are they?

Here is the Clyde Insider’s evaluation of the favourites for the Celtic manager’s job.

Ralf Rangnick’s name is synonymous around German Football, managing some of the biggest clubs in Germany like Schalke 04 and Stuttgart, and most recently RB Leipzig.

Like Jugen Klopp, Rangnick is a big advocate for the gegenpressing – whereby his teams immediately try to win back possession rather than regroup.

Rangnick recently rejected the Chelsea management position due to it being on an interim basis.

Due to this, it would be hard to see Rangnick as ‘hoops’ boss with teams in more lucrative leagues looking at him.

The current Hibernian manager has attracted attention for being one of the most promising young Scottish managers.

After sealing Premiership football for St. Mirren, Ross left to join up with Sunderland in the English League 1 but after failing to secure promotion for the ‘black cats’ he returned to Scotland.

However, the appointment of Ross could upset Celtic fans due to the big names linked with the club and portray a lack of ambition.

The former Champions League winning manager is the current favourite for the Celtic job according to SkyBet at 4/9.

The likelihood of Benitez going to Celtic has increased after he left Chinese side, Dalian Professional, however, his wages could still be a problem for Celtic.

If Benitez was to become Celtic manager he would be competing against his former captain and current Rangers manager, Steven Gerrard.

Facing a former manager of his would be no stranger to Gerrard, after failing to topple his former manager, Brendan Rodgers, with the Northern Irishman winning every domestic trophy possible.

Eddie Howe is currently without work after getting Bournemouth AFC relegated to the English Championship.

The young Englishman has been a hot property amongst English managers even being tipped for the England post in the past.

Howe managed Bournemouth through English League 2 all the way to the English Premiership, with very few managers being able to hang their hat on such an achievement.

Howe seems the most realistic replacement for Neil Lennon, however, with supposed interest from Newcastle United, Celtic would have to act fast to lock him down.

After being sacked from Chelsea this week, Frank Lampard is without a club.

Chelsea’s all-time top scorer has failed to get the best of their expensive signings in the summer most notably, Timo Werner and Kai Havertz.

Like Brendan Rodgers, Lampard could use Celtic to rebuild his reputation before returning to England.

If Lampard were to be appointed it would reignite the debate of who was better, Lampard or Gerrard?