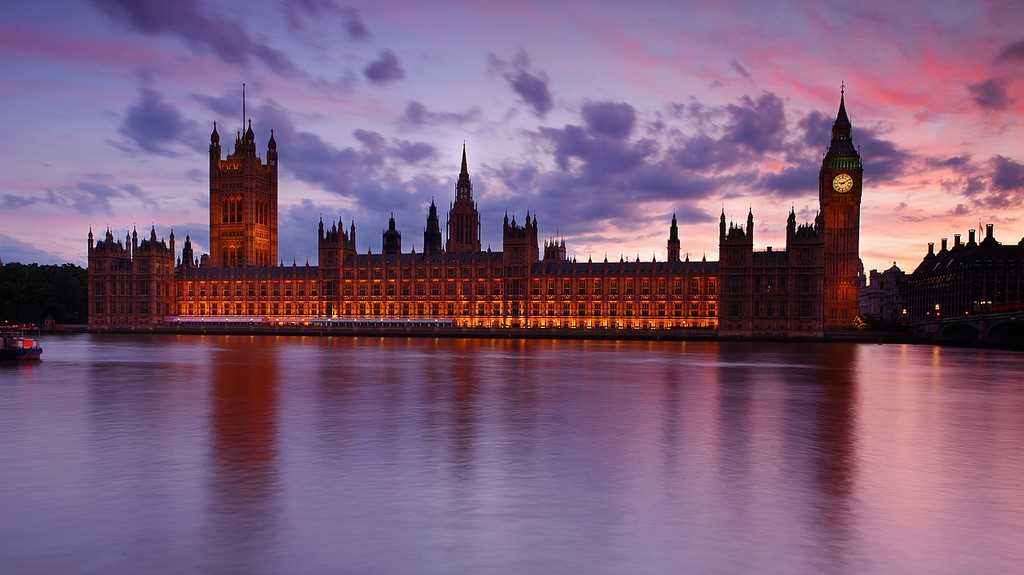 Yesterday the House of Commons held a historic vote for the government to release the legal advice for policy on Brexit.

The vote resulted in favour of the release of the legal advice by 18 votes and found ministers in contempt of parliament.

For the first time in history the government has been found in contempt of parliament. This begins to draw British politics into uncharted territory.

To read more about this and to try out a new reading experience click on the link below: