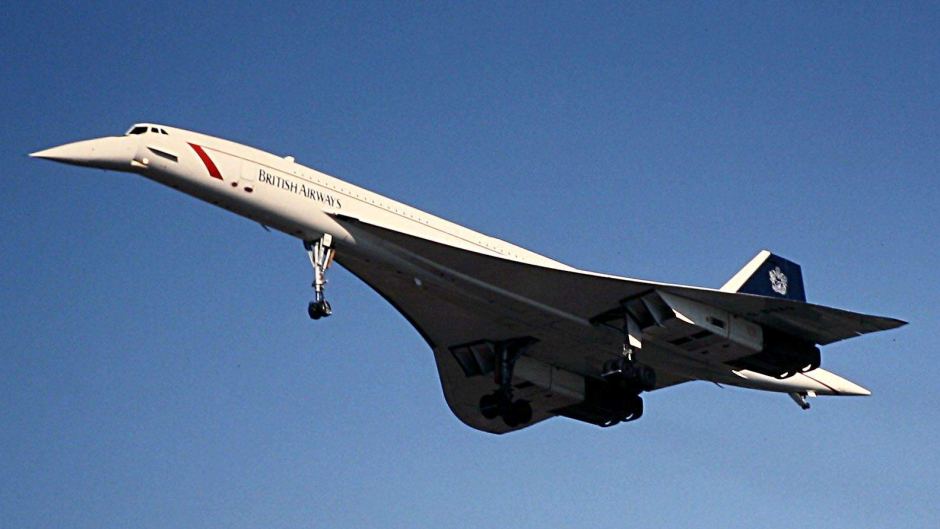 50 Years ago to this day, a British Airways supersonic plane called Concorde made its first ever flight flying round Toulouse, France for just short of half an hour, by pilot Andre Turcat.

It had a maximum speed of twice the speed of sound at Mach 2.04 with space for up to 128 passengers

It was mostly middle class people that used Concorde for its speed and comfort. Concorde could fly from New York to Paris in less than three and a half hours whereas commercial jets today take over eight hours. Tickets on Concorde weren’t cheap: New York to Paris cost travellers just over £2,000.

Concorde’s cruising speed was 1,451MPH over 2.5 the speed of today’s commercial flights.

Concorde retried in 2003 due to an Air France Flight 4590 that crashed in which all the crew and passengers on board were killed, Concorde was retried three years after that fateful crash.