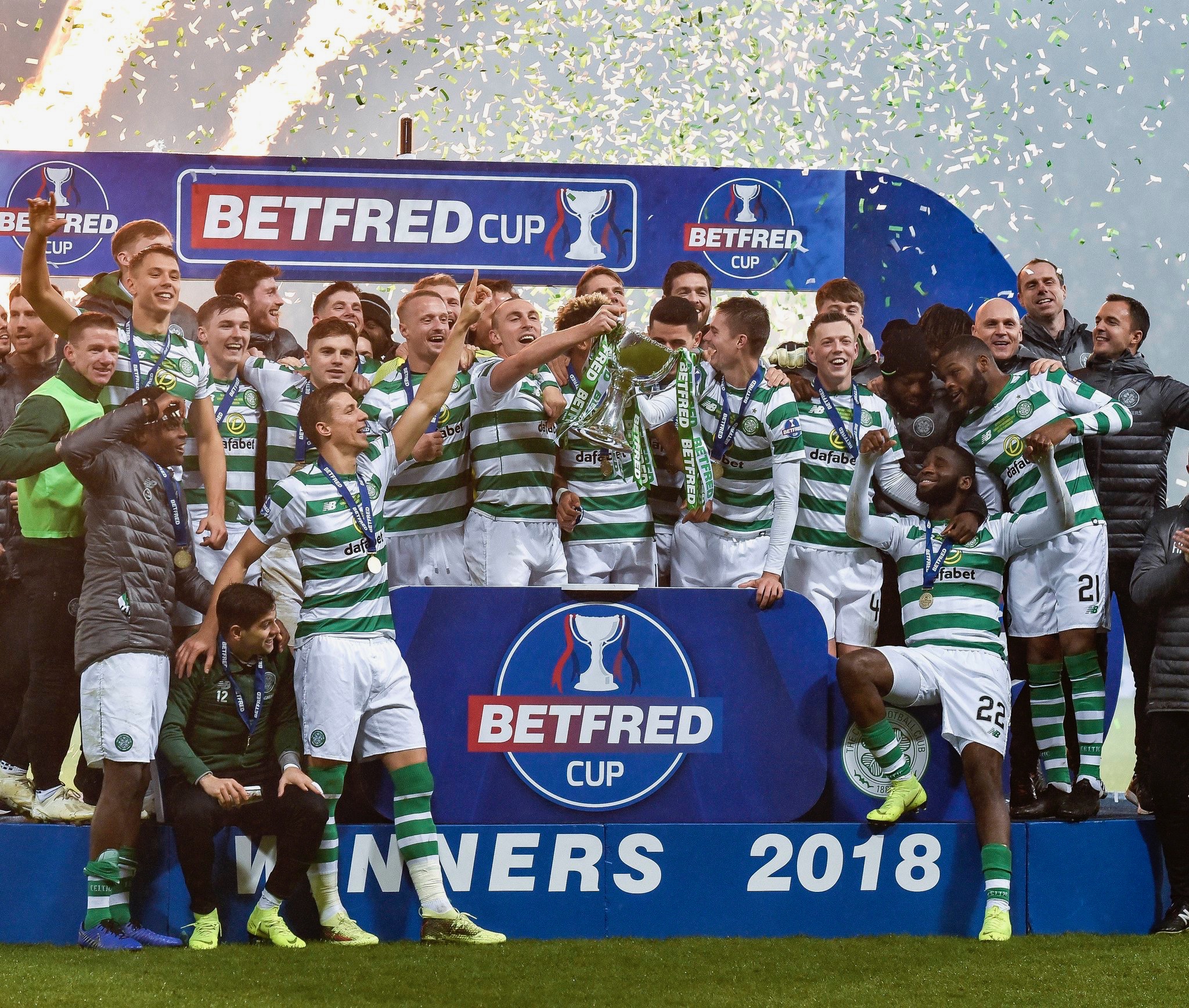 In a first half that was disrupted by a horrific head clash between Dedryick Boyata and Gary Mackay Steven, Celtic enjoyed much of the possession. With Aberdeen happy to sit back and soak up any pressure.

Celtic saw efforts from Tom Rogic and James Forrest curl wide with the aid of the left hand post in the first half an hour.

Dom Ball had a sighter just after the half hour mark, firing over Scott Bain’s net from 25 yards.

In the fifth minute of first half stoppage time. Ryan Christie latched on to Boyata’s ball over the top and had his shot blocked by Don’s keeper Joe Lewis, however he fantastically reacted to volley the rebound home into the roof of the net from 15 yards to send the ‘home’ side in to the break 1-0 up.

The second half saw Aberdeen skipper Graeme Shinnie adjudged to have handled the ball in the penalty area. Whistler Andrew Dallas pointed to the spot with no doubt in his mind. Celtic winger Scott Sinclair stepped up and saw his strike saved with a fine diving save from Joe Lewis who sprawled to keep the ball out of the bottom left corner.

Aberdeen then put the champions under pressure, Loanee Filip Benkovic’s clearance had Scott Bain scrambling for dear life as it clipped his cross bar.

Scott McKenna then saw his near post flick on breeze wide of mark with little over 20 minutes remaining leaving Celtic to see out the game with relative ease from.

Celtic forward Scott Sinclair added “Ryan’s been brilliant since he came back into the fold, he’s worked exceptionally hard and added goals to his tally including today and it’s totally deserved. He’s sat and waited for his chance and not played a lot of football previously but he’s stuck in and is now getting the benefits.

“The whole team played well and we worked really well as a unit, Aberdeen caused us a lot of pressure for the entirety of the game but at the end of the day we’ve got another medal in our back pockets.”

Next post Celebrating the ones working for a cause: 5th of December International Volunteer Day