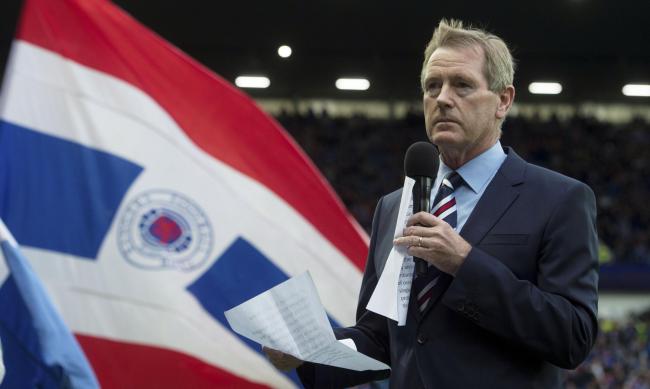 Dave King, has this morning announced at todays Rangers AGM he is stepping down as Chairman of Rangers after four years as chairman of the club.

King, was almost brought to tears as he told shareholders, and fans of the club, that he was stepping down.

The South African businessman, was appointed as chairman of Rangers on the 22nd May 2015 at the AGM.

Dave King, commented on his time as Chairman of the club “by far the greatest privilege” of his business life.

He will continue to support the club as a shareholder and investor.