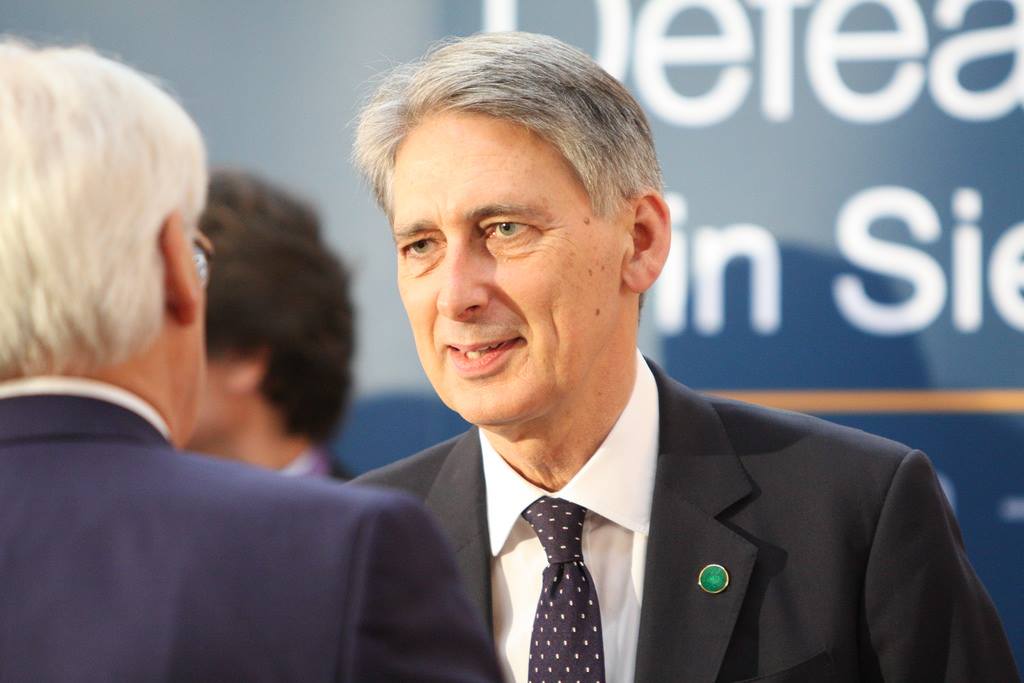 Philip Hammond has announced that this year’s budget will make ‘make Scotland a global hub’.

Mr Hammond said: “Because today, Mr Deputy Speaker, I can report to the British people that their hard work is paying off and the era of austerity is finally coming to an end”.

The Chancellor will be setting a £950 Million pound increase on the public spending in Scotland this year.

In an interview, Secretary of State for Scotland, David Mundell said: “Today’s Budget is great news for people in Scotland.”

The money is a result of the Barnett Consequential, which is a formula that splits the budget between the devolved powers of the UK. The £950 million pounds are to be spent at the discretion of the Scottish government.

Mr Mundell added: “I urge the Scottish Government to use this extra money to support the NHS in Scotland, fix the roads, boost Scotland’s economy and reinvigorate Scotland’s high streets.”

Expectedly, Scottish Cabinet Sectary for finance, Derek Mackay, said: “No I don’t welcome the figures that have been announced by the chancellor”. He then added: “It doesn’t undo the damage of the last eight years of Tory government”.

Mr Mackay argued “In relation to the national health service, the Tories promised £600 million pounds and within four months have already short changed the NHS in Scotland by £50 million pounds”.

A new tax rate was also unveiled by Derek Mackay. This new Scottish tax rate will no longer be separated into three bands of earners, but replaced with a new six band system.

The Scotch whisky industry is also set to continue to see support from Westminster this year as according to the government, “…Spirits Duty is frozen for the second Budget in a row. This means the price of a typical bottle is 30p lower than if it had risen by inflation.”