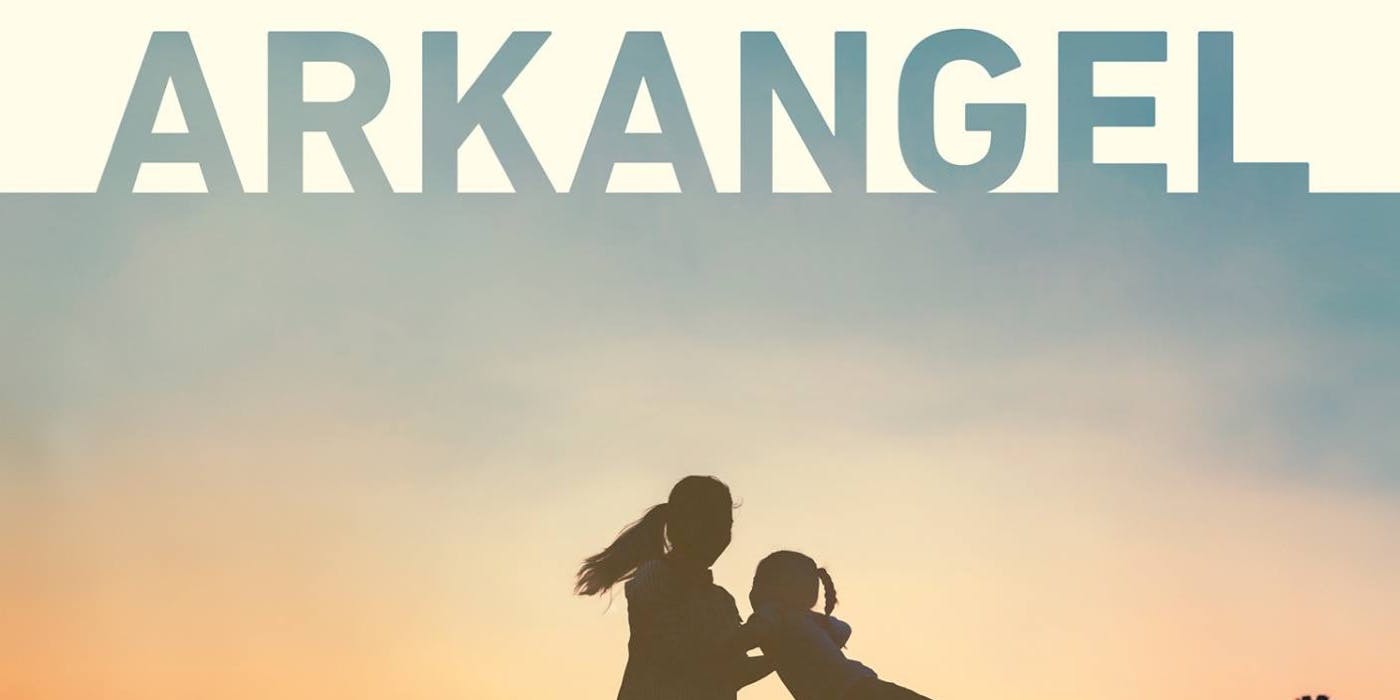 This is a full recap of the episode, so a spoiler alert is a given.

There is a brilliance to how Arkangel is directed and it is explained in one name: Jodie Foster. Episode 2 of Black Mirror Season 4 is a parent’s nightmare.

Arkangel is a neural implant GPS tracker that monitors a child’s vital signs and vitamin levels. As it is sold to Rosemarie, it’s the best way to keep her child safe.

The implant allows the parent to supervise every step their child takes into the world, quite literally in fact. Using a sort of tablet they can observe and apply parental control on everything their child is seeing, hearing, partially even feeling.

For example they can blur the child’s vision if they’re witnessing a scene that could have negative effects on them. It’s supposed to prevent the child from seeing violent, bloody scenes, but the mother soon starts to use it for the smallest of things.

There is a dog on the way to the playground that has barked at Sarah ever since she was a baby and her heartbeat speeds up everytime she walks by. Her mother initially doesn’t want to use the extreme settings of the implant, but soon enough her resolution breaks and the dog becomes an indistinctive blur for the child.

Inevitably, the implant is banned and removed from the market. However, it is not as easy to remove it from the children. The mother is told not to use the parent tablet that controls the implant, but the device still censors Sarah’s life.

Eventually Rosemary turns the implant off completely as advised by a psychologist who visits Sarah when she shows difficulties at dealing with emotions.

It goes without saying, that isn’t the last time the implant is used.

One day, teenage Sarah doesn’t meet her curfew and her mother can’t find where she is as she lied about her whereabouts – good old ‘you tell your mum you’re staying at mine and I’ll do the same’.

Rosemary panics and turns the parent tablet back on. Let’s be clear, she’s quite the over-protective parent, she probably needs counselling more than her daughter.

Now, there is a reason why parents should go through these kinds of situations either worrying and waiting awake in the kitchen or calling the police and not getting directly involved. Because when she turns on the live feed from Sarah’s implant she sees something no parent should have to witness.

Her daughter is happily having underage sex.

It’s bad, but Rosemary really tries to get over it. Unfortunately she can’t stop seeing the unpleasant scene and eventually she decides to use the tablet again.

She ends up ruining Sarah’s relationship with her boyfriend and eventually the teenager finds out about the tablet.
Things go south really quickly as Sarah, enraged, starts hitting her mother with the parental control device until it breaks. She then leaves the house and runs away. The final scene sees Rosemary rushing out of the front door the morning after, shattered tablet in hand, desperately pressing her digits on the the cracked screen and screaming her daughter’s name.

The story told in the episode is typical Black Mirror, technology to the extreme, unhealthy obsession with safety, dysfunctional relationships.

The direction of the episode is my favourite thing about it, the hopelessness following soon after. Some scenes in the episode are simply brilliant.

Previous post A tribute to Stephen Hawking, “who made science interesting for everyone” says Valentina Servera