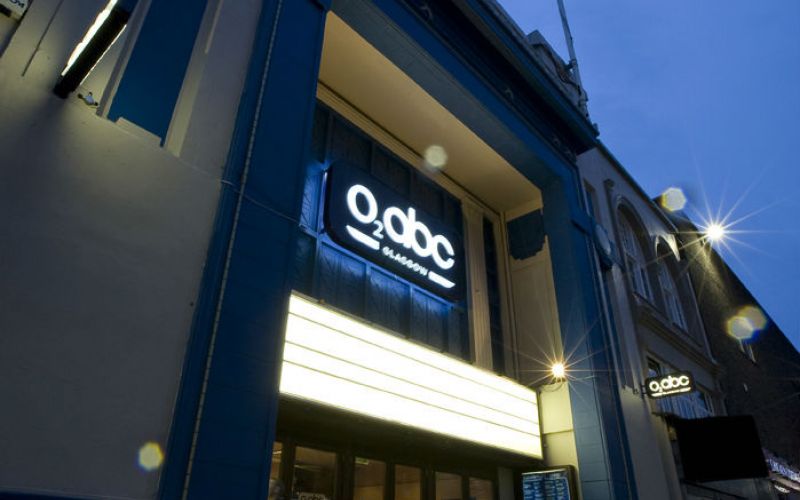 The latest, and hopefully the last, in a line of destructive fires around Sauchiehall Street caused severe damage to more iconic buildings around Glasgow.

The fire broke out at around 11:20pm in the Charles Rennie Mackintosh building on Friday and escalated rapidly, the firefighters quickly rushed to the scene and have since managed to contain the blaze. However, the price paid this time was much higher as the inferno spread from the art school to the legendary music venue – The O2 ABC.

As of now it is unclear how much damage has been done internally to the buildings, however the roof of the ABC appears to have completely caved in. It is believed that no one has been badly injured during the swift evacuation.

If the damage is as tremendous as it seems, then all hope could be lost at another band ever being heard from the two stages inside the venue, with many jobs and a lot of investment being burnt out as well.

It is truly a horrible day for the creative and performing arts, as two symbols of Glasgow’s talent and love for art have been decimated.

For music fans all over Glasgow to see the collapse of one of the greatest venues in the city is a hard loss to bear, a venue which has seen some of the greatest acts in the world pass through its doors.

Though despite the damage done to these incredible structures, the love for art and music will shine stronger than ever in the city of Glasgow as people gather to cherish the memories surrounding the buildings.

It is with a heavy heart, but a strong hope for tomorrow that we realise the extent of the destruction, and see the potential to rebuild and improve, and thank everyone who worked tirelessly around the clock to protect the safety of the local residents and people employed at these places.

The time for mourning the damages and loss of these magnificent structures may be here, but the time to see a better tomorrow is also coming close. The spirit of the performing and creative arts in Glasgow will never cease, no matter what.