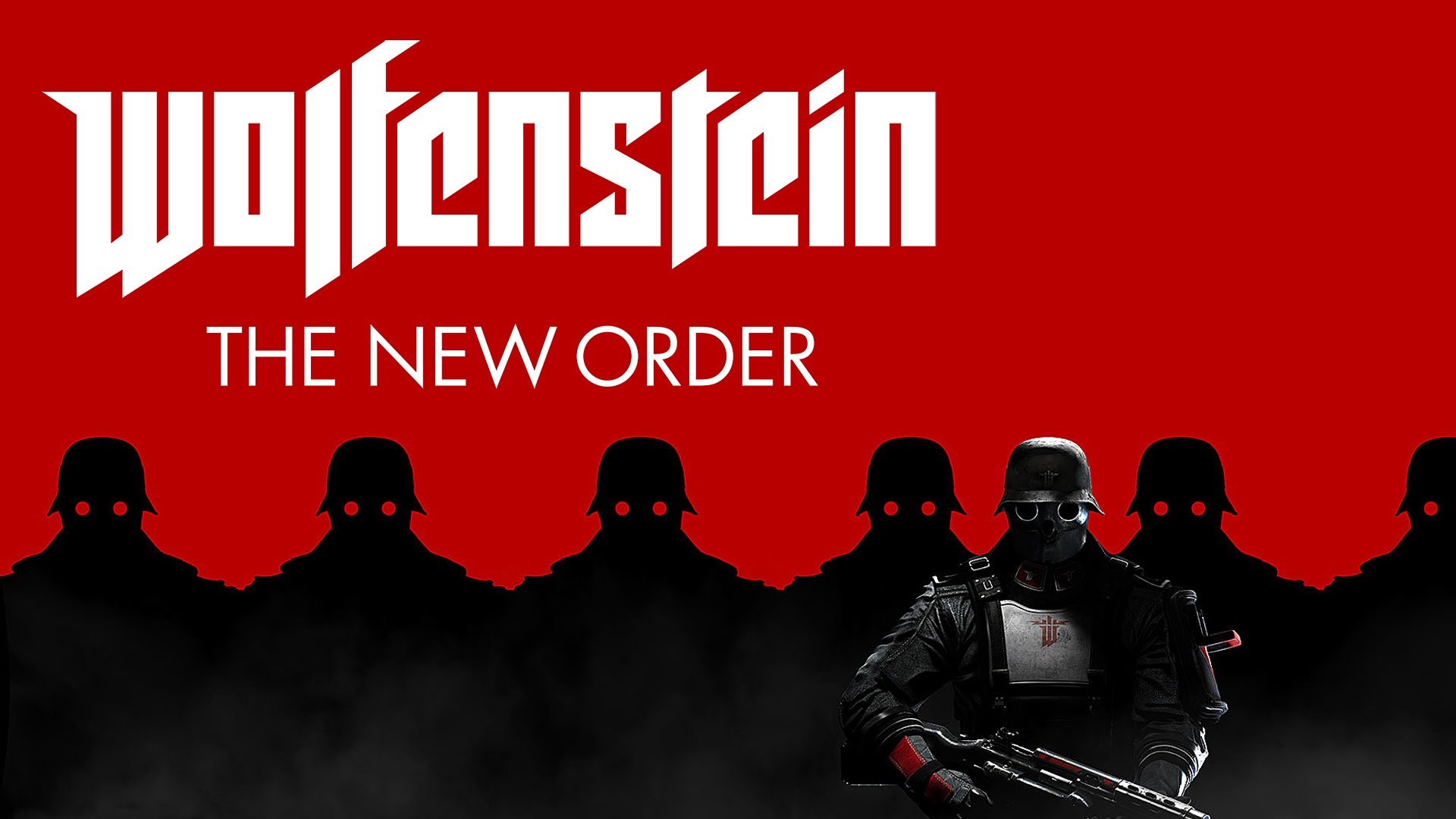 Imagine a world in which The Beatles were forced to change their name to Die Kafer and sing in German as part of Nazi propaganda. This is a world where the Nazis won World War II. This is Wolfenstein.

You are William John Blazkowicz, an American soldier fighting in World War II, against a technologically advanced Nazi army in the year 1946. Once on the ground following an air assault, you are immediately attacked by robot war-hounds, known as Panzerhunds as they hunt for survivors of the plane wreckages.

After battling your way to the Fortress owned by General Wilhelm “Deathshead” Strasse, you and the two soldiers you fought with – Fergus and Wyatt – are captured and detained in a laboratory. General Deathshead then forces you to choose which one is to be killed, and after making your decision you then have to watch as he brutalises the unfortunate soldier in front of you.

This scene alone depicts, incredibly, the absolute cruelty of the Nazi commander, and the lengths he will go to in order to make his enemies suffer. Not to mention the utter lack of restraint and sympathy he shows for his “experiments”.

During your attempt to escape with the remaining survivor, you suffer a severe head injury and fall into a coma…

14 years later, you awaken in a psychiatric asylum in Poland, which is being closed down by the Nazis. The Nazis have killed all of the patients, and the family who run the asylum are being executed. The head nurse, Anya Oliwa, manages to rescue you – after you brutally murder the Nazis who have been killing everyone in the asylum.

After escaping, you and Anya escape to her grandparents’ farm, where you find out that that Nazis had won the war by forcing the United States of America to surrender. Shortly after you are both smuggled onto a train to Berlin, during which you and Anya form a romantic relationship.

Following some intel gathered from a Nazi Officer captured at the asylum, you seek out the remaining members of a post-war resistance. Among the group of soldiers is the man you chose to spare from Deathshead 14 years ago. He helps you get to the base of operations of the resistance.

After meeting with the resistance, you immediately plan an attack on a Nazi research facility in London, which sees you stealing their secret documents and prototype stealth helicopters.

Then you go undercover into a German forced labour camp to rescue a man named Set Roth. His organisation, called Da’at Yichud, is responsible for the technology that ultimately allowed the Nazis to win the war. In order to find one of the caches of technology that Germany used, you steal a German U-boat, after killing every soldier on board.

Upon capturing the U-boat, you discover that it is capable of nuclear launch. Now, you must get the launch code from the Nazis’ lunar command base. After infiltrating the base, killing all of the crew and facing off against the security robots and soldiers, you successfully get the codes and escape the lunar base.

Then comes the final assault on Deathshead’s fortress with the nuclear U-boat. Armed with a weapon known only as Spindly Torque – something powerful enough to completely destroy the outer wall of Deathshead’s Fortress. The assault takes you to the top tower of the compound. Here you are confronted by General Deathshead, who shows you the brain of the soldier that you chose to die at the beginning of the game. He then puts the brain into a robot, and forces it to attempt to kill you.

After the failed attempt, Deathshead boards a Mech himself, and the final fight begins. After the conflict, you are faced with a weakened General Deathshead, and then you have the opportunity to brutalise him with your knife. As upi act, he pulls a grenade out in an attempt to kill both of you, leaving yourself fatally injured and himself completely dismembered.

In Wolfenstein, the depiction of the Nazi dominance over the world following their victory is incredible. The world itself feels dark and hopeless, but there are also glimpses of comedy, through the extreme, sometimes over-the-top, violence. The game also has moments that are just hard to watch, as they really dive into the cruelty of the Nazi regime.

The overall tone of the world and flexibility of the gameplay, not to mention the narrative of the main character, William “BJ” Blaskowicz, creates an unforgettable experience as the game takes you through the hardships and horrors of war.